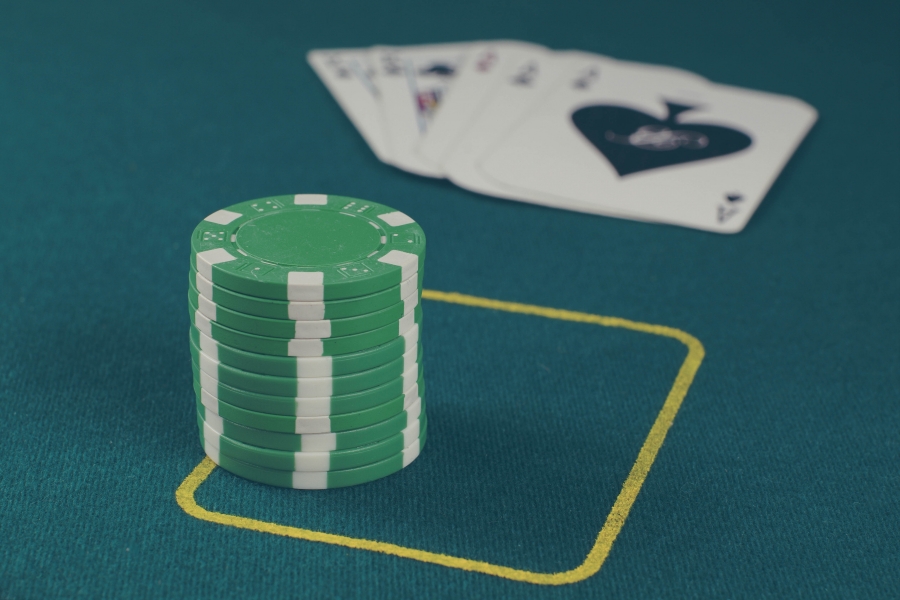 At Devcon 5 in Osaka, Japan, Ethereum Co-founder Vitalik Buterin gave a keynote address and spoke about the plan to move to a proof-of-stake consensus algorithm over the next few years. In his comments, Buterin said that the new consensus algorithm will make the network safer and more expensive to attack.

While the roadmap suggests that it will take a few years, Buterin insisted that the transition will be worth it, both in terms of scalability and security.

During his address, Buterin explained that when Satoshi Nakamoto published the Bitcoin whitepaper back in 2009, he had introduced the notion that there would be great consequences levied against anyone trying to crash the system. However, this didn’t make sense against attackers who had a large extra protocol incentive or pure malicious intent. He said,

“It could be a government, or hackers that want to have some fun. The critique here says we’re assuming we have these participants motivated by economic incentives. What if there are people who just want to break the thing regardless?”

With a proof-of-stake-based blockchain, the network is maintained by validators who routinely lock up funds using smart contracts in what is called ‘staking’. The more Ether the validators lock up, the more blocks they can create, meaning they can reap more rewards. However, this also creates a greater penalty for those acting maliciously.

In this system, validators can be ‘challenged’ for a period of time after a new block is created on the chain. If the challenger can prove that the validator approved an illegitimate block, all locked up funds for that block are sent from the validator to the challenger. This not only creates incentive for validators to not approve illegitimate transactions, but also incentivizes other users to challenge transactions, improving the overall security of the network.

With this, the blockchain becomes more difficult and expensive to attack as validators will try to stake more funds to reap more rewards and are less likely to cause mischief in fear of losing those funds. This introduces a much stronger crypto-economic model which will benefit the Ethereum blockchain by making it safer and more scalable via layer-2 solutions. The Ethereum Co-founder concluded his address by saying,

“Satoshi created a really interesting and great thing, and now we can build great things on top of it.”