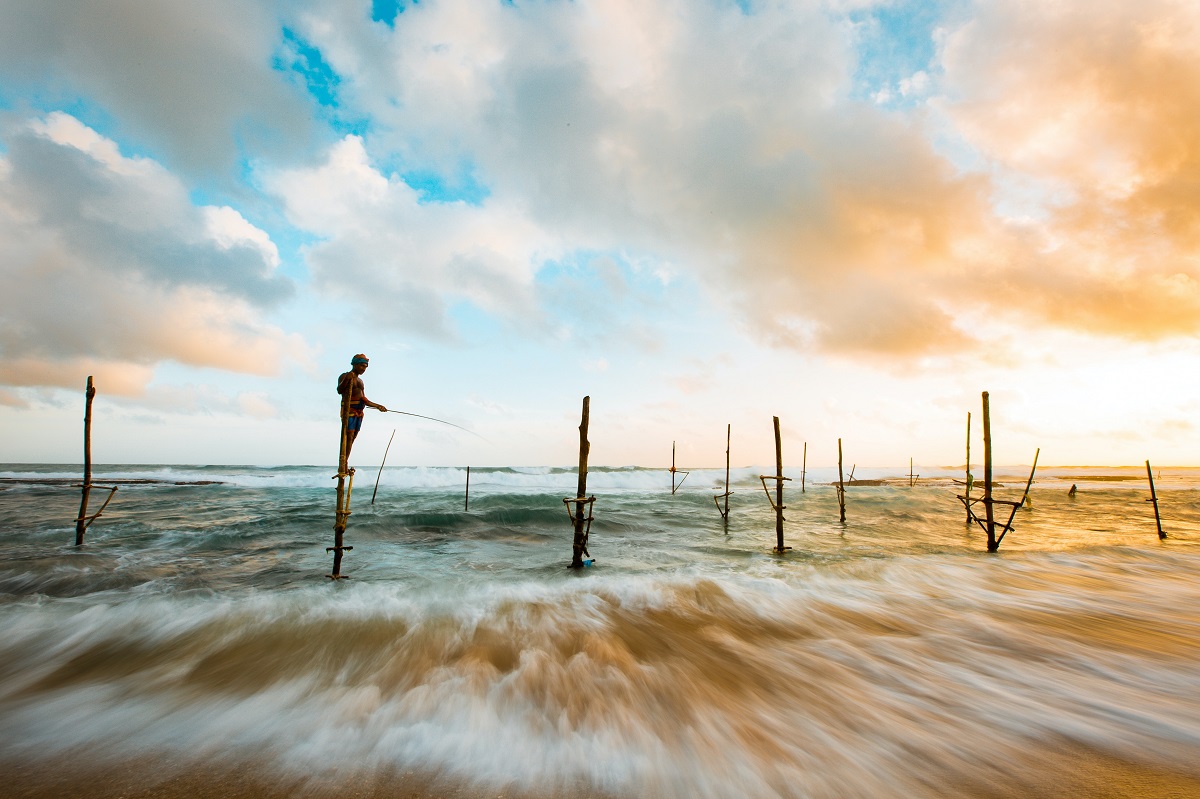 Despite the massive crash last month, the crypto-community has two major events to be excited about in the coming days – the Bitcoin halving and the ETH 2.0 upgrade. While the halving date is set in May, the launch of ETH2.0 is tentatively scheduled for June 2020.

The ETH 2.0 upgrade brings with it a switch from Proof of Work [PoW] to Proof of Stake [PoS]. Referred to as ‘staking,’ this upgrade will swap out Proof of Work (PoW) miners for validators locking in ETH deposits to validate blocks and earn block rewards. So, what will happen to Ethereum miners? What can these miners be used for once PoS is live? Co-founder of Ethereum Vitalik Buterin addressed this in a recent podcast. He stated,

“There are a lot of use cases. An option, closer to the crypto space which will not definitely get a hundred percent of the miners, few percent at most maybe – zero knowledge proofs. There’s been this huge kind of tech quiet technology revolution happening with zero-knowledge proofs being much more useful for everything.”

Many arguments in recent months have been focused on miners trying to stop this ETH transition from PoW to PoS. However, it was concluded that miners could go to Ethereum Classic or another new fork, but the switch is bound to happen. Buterin had also previously proposed numbers that revealed that validators were projected to earn around 5 percent annually on their 32 ether (ETH) investment.

Presently, the ETH network is secured by miners who solve complex math puzzles. The security of the network mainly depends on the total hashrate or amount of processing power mining on the network. This, in turn, increases hardware and operational costs.

With PoS, the community wants to make Ethereum even more efficient and secure while also cutting out on purchasing expensive mining hardware and also the energy spent; instead of millions of processors simultaneously processing the same transactions, PoS randomly picks one to do the job.

Further, Buterin had once noted that moving to PoS would cut the energy consumed per Ethereum transaction by more than a hundredfold.

Is Bitcoin’s trustless nature at stake in the Lightning network?