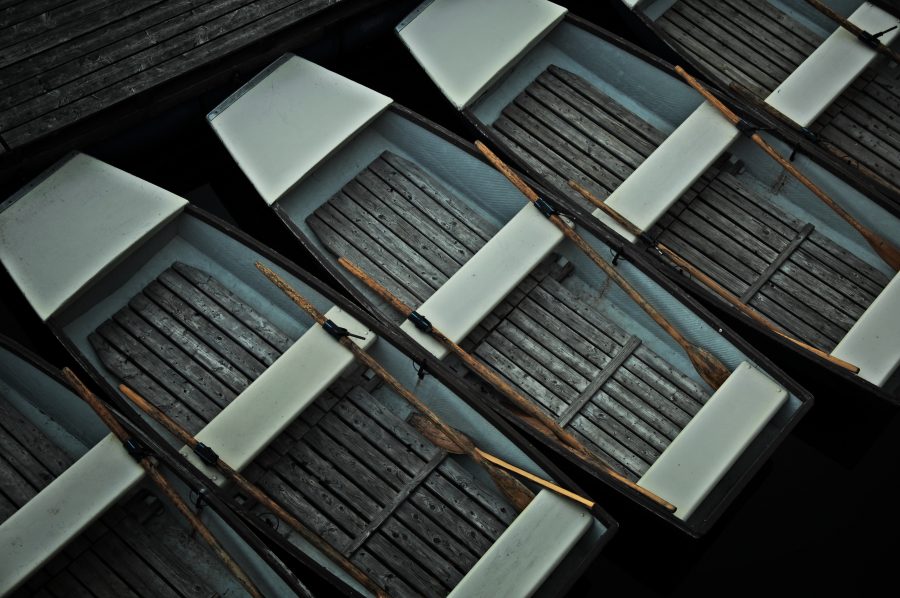 The world’s largest cryptocurrency, Bitcoin, is undoubtedly the most successful coin, seeing immense adoption and growth over the past few years. The cryptocurrency not only paved the way for an electronic cash system, which does not rely on a 3rd party, but also led to the creation of several other cryptocurrencies/technologies and several other industries that rely on the digital marketplace such as exchanges and the mining industry.

This was followed by Mow expressing that he is “not a fan of proof-of-stake” as there are several issues associated with it, adding that one of the problems is that the “issues are so complex” that most people do not understand it. He elaborated,

“There’s things like stake grinding, withholding your vote to manipulate the flow of token generation […] people holding large chunks of tokens get more and more over time […] there’s this whole issue of security as a whole, which proof-of-stake is not able to counter adversarial conditions from other proof-of-stake coins.”

According to Mow, there is also the issue of “perpetual energy or perpetual motion,” further stating that proof-of-stake does not “really function on a core level.” He claimed that the PoS blockchain is just an “interesting concept” that has several problems, with one problem being addressed only to have another pop-up.

“[…] for a project like Ethereum, they are saying, ‘look, we are going to transition to proof-of-stake and we’re going to build this contraption to capture this steam from the boiling water and re-direct that steam to heat the water. And that’s how we will be secure […]”

“I think what a cryptocurrency is, it should be a proof-of-[work] coin, it should be a fair distribution, and it should be reasonably decentralized, that no one party can dictate exactly what happens with it. And if that is in definition, a lot of coins just fall out of that. They are just shitcoins.”

Bitcoin’s ethos is to let the market decide: Samson Mow