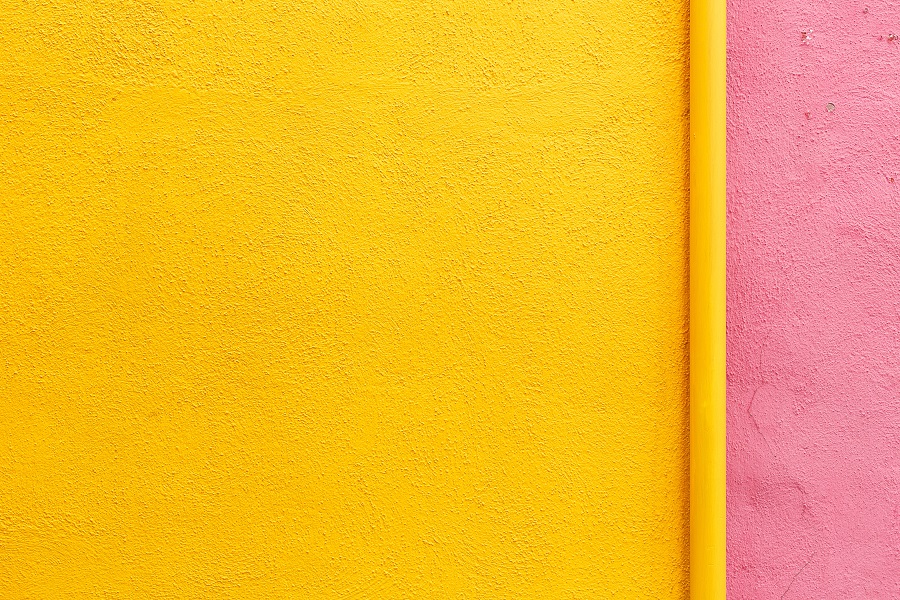 Bitcoin, since its inception in 2008, has recorded rapid growth. Despite a decade of existence, however, the coin is still not accepted widely. Though Bitcoin did become popular among many after the $20,000 breach in 2017, many investors are still skeptical about adopting Bitcoin and cryptocurrencies.

While many notable crypto-contributors vouch for Bitcoin’s use cases and its success rate, others like government bodies are quick to highlight how complicated it is and the possibility of crypto being used for illicit activities.

For instance, in a recent interview, Whitney Tilson, founder of Empire Financial Research, noted that Bitcoin and the entire crypto-space is one that needs to be avoided. However, he went on to note that the underlying blockchain technology is something that could have valuable applications for big banks.

“Blockchain technology clearly has valuable applications that some of the big banks are using. And you know, there’s a pretty inefficient global financial system where just transferring money to another country can take three days and you get charged a 7% fee for it.”

“People might be looking at Bitcoin in these circumstances because it was the only alternative, as their sovereign currency was just a complete disaster. I don’t think that speaks to the US dollar getting replaced anytime soon.”

However, Tilson’s arguments aren’t very settling. Recent reports have revealed how a lot of turned to Bitcoin and other digital assets during recent global uncertainties. Be it during US-Iran tensions or the Coronavirus outbreak, Bitcoin has proved itself to be a reliable alternative. In fact, Argentina and Venezuela‘s citizens are actively looking at Bitcoin and other cryptos as alternative currencies.

That being said, Tilson is not the only one to side with fiat money. In a recent interview with CNBC, billionaire investor Warren Buffet referred to Bitcoin and other cryptocurrencies as worthless and stated that cryptocurrencies basically had no value. He also said that Bitcoin is being used to move money illegally.

On the other hand, many crypto-enthusiasts and investors have long been saying that Bitcoin is indeed the future of money and that cash would be replaced by cryptocurrencies one day.

Alex Gladstein, Chief Strategy Officer at the Human Rights Foundation, is one of them after he recently reasoned that in a few years, cash will be phased out and cryptocurrencies will be the future. Something similar was reiterated by Herjavec Group CEO, complimenting Bitcoin for the convenience it gives its users.