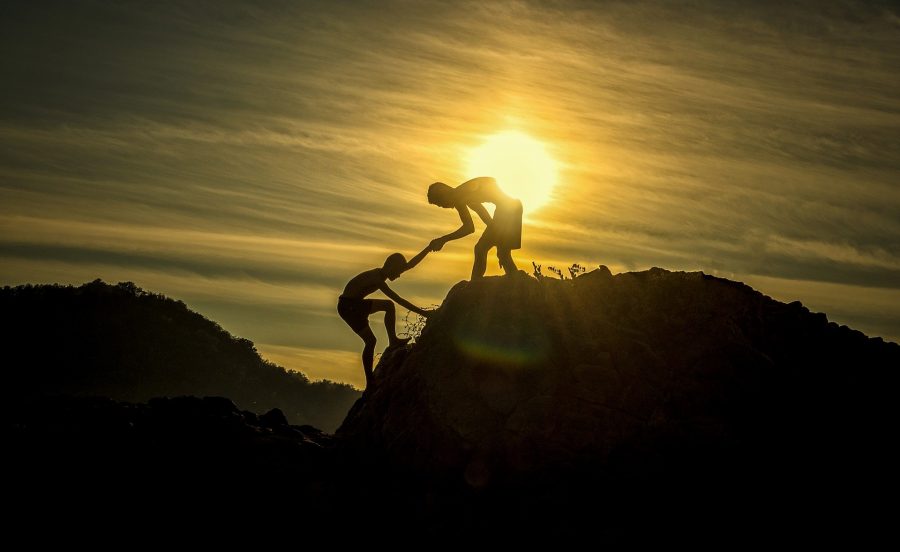 Transparency, as well as privacy, are two crucial pillars that need to be respected during times of distress. With almost 1,770 fatalities in China, over 70,000 total cases reported, at press time, China has turned to blockchain-based solutions to not only fight the crisis.

In the latest development, blockchain technology has been aiding the Chinese government and medical agencies without compromising privacy while simultaneously providing transparency as it fights the epidemic.

According to the latest reports from People’s Daily, at least 20 blockchain-powered applications have been launched from 1st-14th February in the Coronavirus-hit China to fight the growing challenges.

“Personal information management is a major area of blockchain application. As more people return to work this month, apps and platforms based on ID information are being launched.”

From managing health records, ensuring interoperability to keeping personal information encrypted in blockchain-based cloud servers, this technology has been deployed in numerous cases since the epidemic broke out.

In Jinan, Shandong Province, blockchain technology was used in the official daily updates to make information in the platform ” tamper-proof and traceable” in a bid to achieve a precise collection of epidemic data and eliminate rumors.

“The cross-border, financial blockchain services platform can play a bigger role, and help medium and small-sized enterprises improve the efficiency and convenience of getting export trade financing and other financial credit support”

According to reports from South China Morning Post [SCMP], a donation tracking platform powered by blockchain technology, called ‘Shanzong’,  was launched in China in response to the inefficiencies and scandals in the distribution of funds and aids across the epidemic-stricken provinces.

Ethereum, fueled by ‘golden cross’, could touch $290 this week