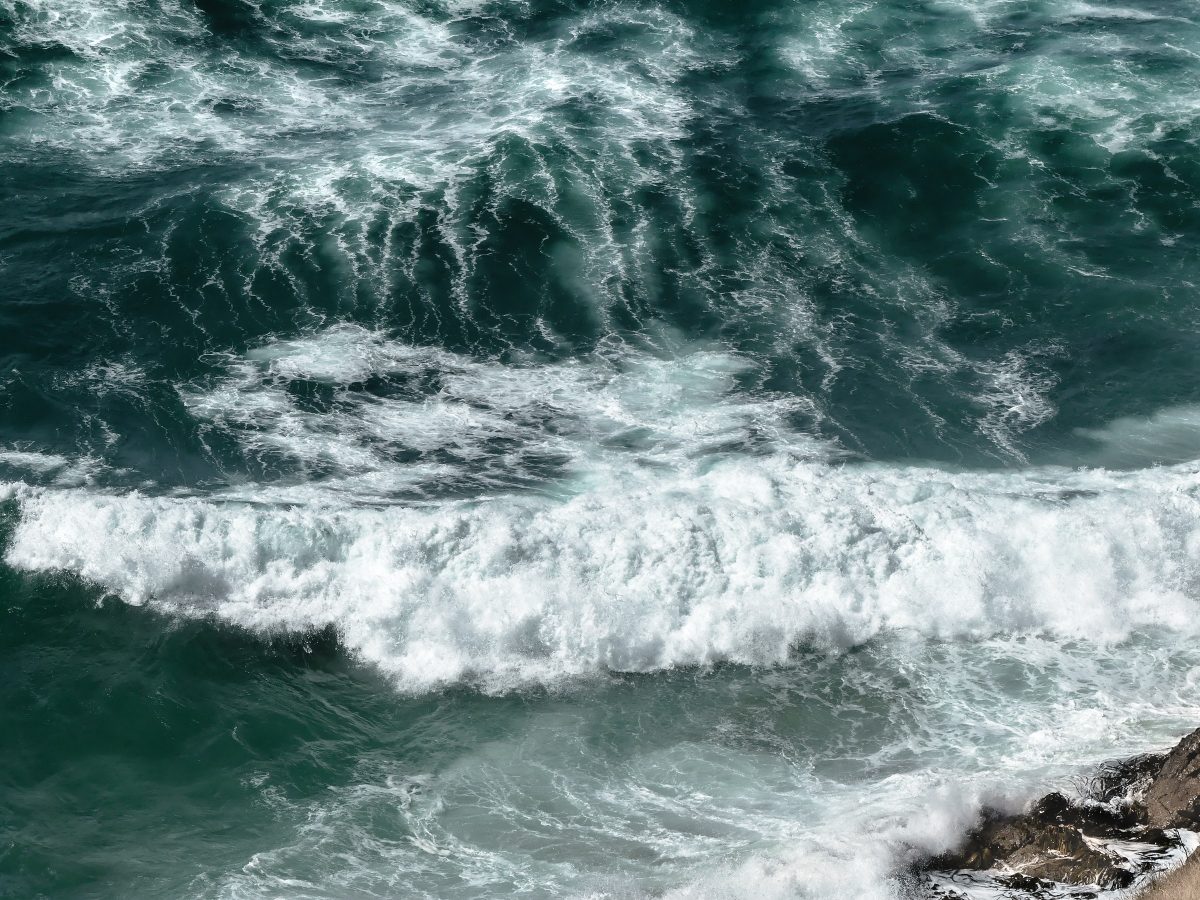 Bitcoin has gathered more criticism than any other asset class in the past decade. However, one of the most popular and oldest arguments is that “Bitcoin could fail if it becomes a threat to national currencies it will simply get banned”. If you have heard this a bunch of times, let’s dive into why Bitcoin isn’t a threat to fiat currencies, at least not yet.

Here’s a chart of Bitcoin vs M1 money supply, 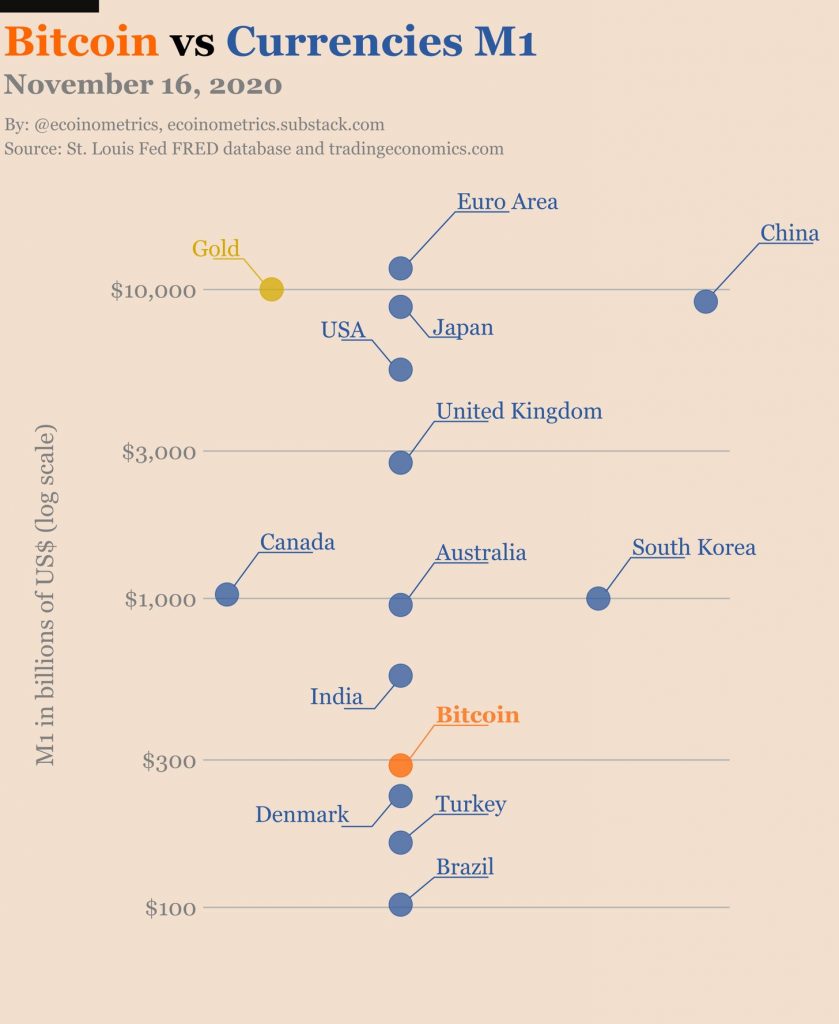 The above chart puts the M1 money supply in perspective, relative to Bitcoin. And Bitcoin’s market capitalization is expected to grow as the current trend indicates there will possibly be further integration of Bitcoin inside the global financial system.

Bitcoin’s entrenchment in the existing financial ecosystem is not complete yet, and the rapid institutionalization comes as a relief since this pushes Bitcoin towards regulations. Further regulated markets and services for buying/selling are more likely than a blanket or complete ban on Bitcoin. Though this remains speculation for now, banks in several countries are holding digital assets as an alternative investment. Top institutions and HNIs are using Bitcoin as a reserve asset and for treasury holdings, making it difficult to ban Bitcoin, due to the Network effect.

Post the next halving or two, when Bitcoin’s market capitalization crosses Gold’s, it may be too late for central banks and governments to even go back on it. As of now, though the government won’t ban it, it won’t adopt it either. Regulatory crackdowns, like that on Huobi and OKEx are anticipated in the future as well. However, they are limited to a few countries, like China. The launch of CBDCs may also serve this purpose, slowing the pace of adoption, and channelizing institutions towards a centralized digital currency, rather than a decentralized one, like Bitcoin.