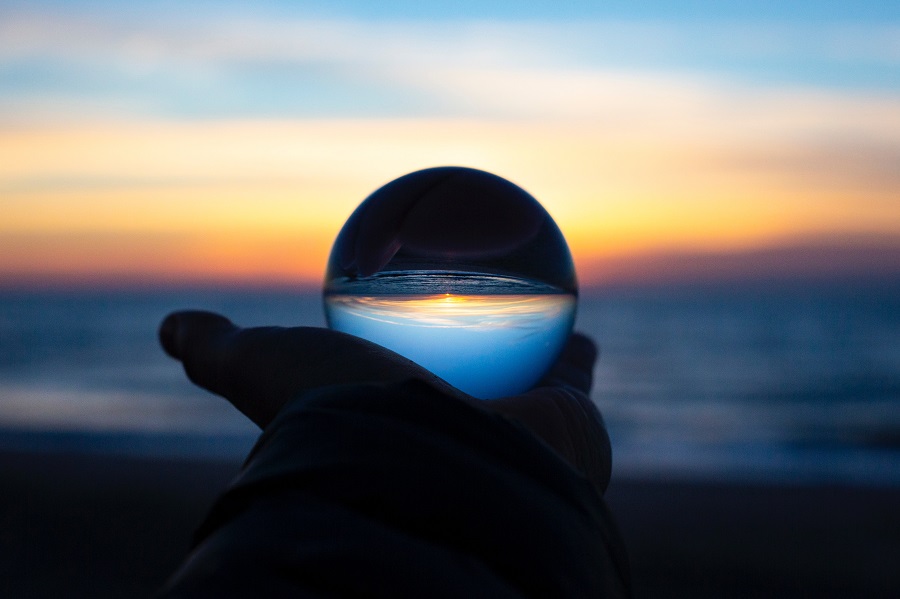 “Bitcoin is the future of the financial system” – This is something everyone in the crypto-space believes in and wishes to happen. However, who’s to say what the future holds for cryptocurrencies.

That said, one major reason that pushes people to choose Bitcoin over other cryptocurrencies is its decentralized nature; it sort of creates a trustless system that gives common people the power to walk away from rogue governments.

Alex Gladstein, Chief Strategy Officer at the Human Rights Foundation, is the latest to comment on Bitcoin being seen as the future of the monetary system. During a recent podcast, Gladstein reasoned as to how in a couple of years down the line, Bitcoin would be in and cash would be out.

Commenting on the possibility of a world where there would be no printed money or metal money, he opined that the very idea of having physical money that we have to move around seems unsanitary. Expanding on the same, he stated,

“In terms of general common sense, it seems not ideal to have the money that we use on a daily basis have to change. So many hand contacts, so many germs. And it just seems like it doesn’t fit in our digital age, right. So it seems like governments would be pretty easily able to convince you to go digital.”

He went on to add that by 2035, cash would either be ruled out or be completely worthless. Going on to talk on the subject of privacy, he was asked about his thoughts when people push the concept of privacy off the table since they are supposed to have nothing to hide, especially in relatively free liberal democracies of the world. In response to this, Gladstein said,

“It’s great that we have this Bitcoin world and someone has figured out a way to separate money from state and create a sovereign parallel financial system. It’s really truly excellent. However, it doesn’t mean that it’s all gonna end well.”

However, noting that Bitcoin would survive, win and thrive through all this, he did add that it is going to take a lot of intentionality from people who care about privacy and decentralization.

That said, Gladstein is not the only one who believes in a future with Bitcoin alone. Robert Herjavec, founder and CEO of Herjavec Group, in a recent interview, asserted that Bitcoin is indeed the future method of payment accepted by most consumers. Noting that $100,000 a coin for Bitcoin is not impossible, he stated,

“Consumers, over the long run, always go to convenience, and bitcoin is just convenient.”