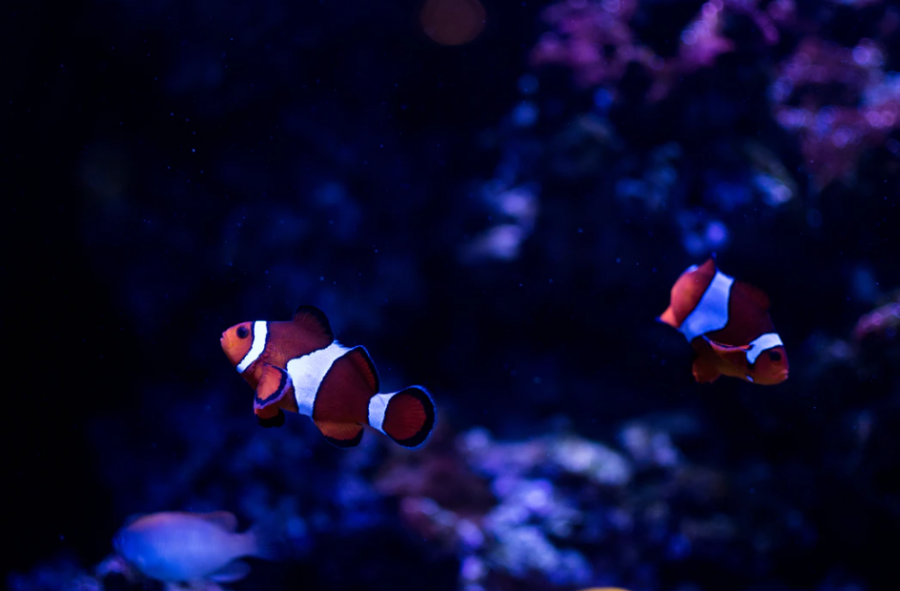 Discussions around central bank digital currencies [CBDCs] have intensified over the last couple of months, especially since China accelerated its plans to launch its own CBDC last year. In fact, talks about CBDCs even found a place at the WEF in Davos this year. While many lawmakers had previously chosen to proceed with caution, with China at the forefront with its DCEP, many now seem to have been left with no other option but to step up their own study of digital currencies.

The increasing interest in CBDCs was reflected by Google Trends as well, with search queries for CBDCs rising steadily over the past few months.

The landscape for central bank digital currencies has substantially transformed over the last few months. However, according to Coinshares CSO Meltem Demirors, the government’s approach towards CBDCs is not that different from the way currencies are managed presently.

On the latest edition of Off The Chain podcast, Demirors spoke about the evolution of narratives starting from Bitcoin to Ethereum, while also touching upon ICOs and stablecoins. She added,

“Now we are at this ‘Big Boss’ stage, which is the government saying ‘hey we are going to use all the narratives of all these people before us and we are going to make this thing innovation technology’. But really it’s fundamentally not that different from the way currencies are managed today.”

Most nations around the world are pushing for the creation of CBDCs for the purpose of surveillance, Demirors said, adding that the payment system coupled with identity will help them implement monetary and fiscal policies more effectively. Her views are very similar to those shared by Alex Gladstein of the Human Rights Foundation who in a recent op-ed had claimed that China’s “blockchains will be highly centralized for maximum control and are meant to be tools for improved surveillance and social engineering.”

Demirors went on to say,

“I think central bank digital currencies are part of a long story arc around cryptocurrencies to digital assets and is completely on the other side of the spectrum from Bitcoin. Like the two could not be further apart, like polar opposites.”

As China continues to take the lead in the blockchain and CBDC space, the Bank of Japan, Governors of the European Central Bank [ECB], along with the central banks of the U.K., Canada, Sweden, and Switzerland are reportedly set to meet in mid-April to discuss the possibility of introducing CBDCs.

In fact, just a few days ago, the U.S Federal Reserve’s Lael Brainard had revealed that “the US Federal Reserve is still examining the potential of the digital dollar and also revealed ‘collaborating with other central banks’ as they advance our understanding of CBDCs.”

Seized Bitcoins: Did the U.S Marshals Service miss out on $1.7 million?