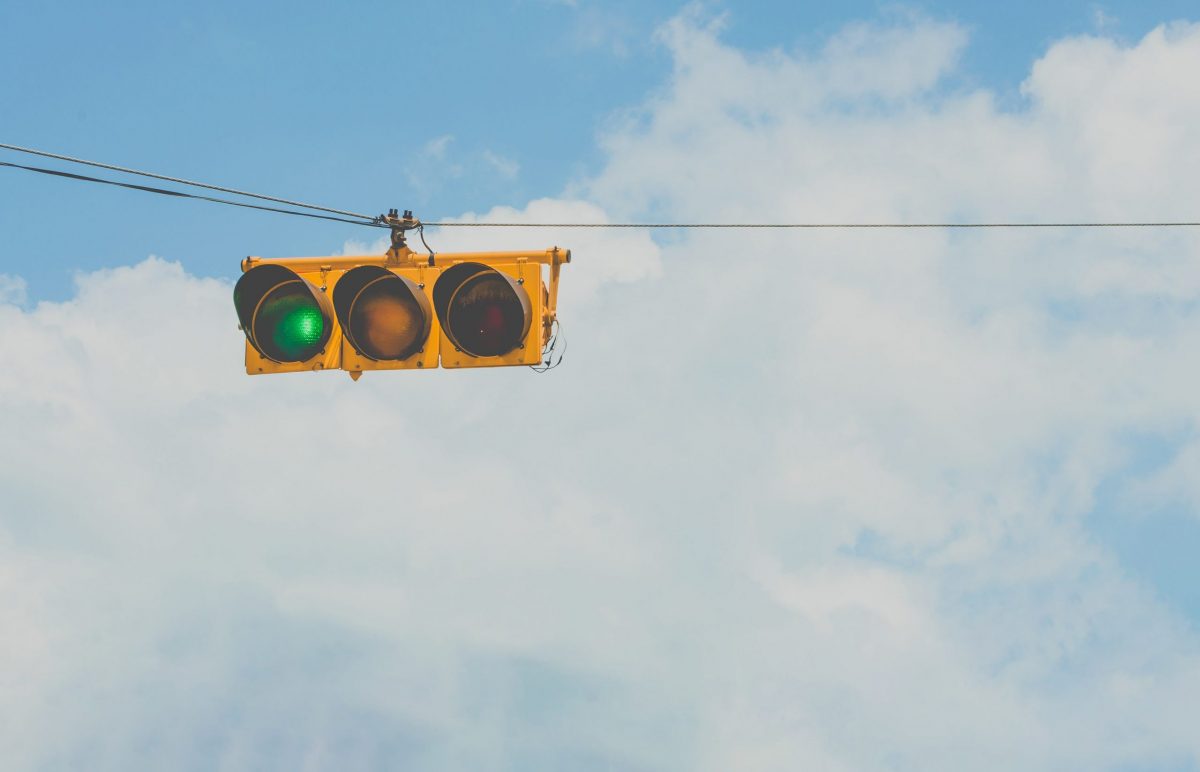 Over the past week, Bitcoin has tested the $14,000 range twice and it continues to hold a higher position above $13,500. While the market remains ever-so volatile with respect to external geopolitical events, we analyzed some of the key Bitcoin signals that took place over the course of October and the past week.

While it is difficult to call a sure-shot trend for any asset at the moment (be it traditional stock or crypto), Bitcoin has been fervently bullish regardless of external factors.

According to the recent Coinmetrics report, BTC’s October was memorable for other reasons also other than the $14,000 re-test. As illustrated in the chart above, October resulted in a 30% hike for Bitcoin, which is only a percent under monthly returns from the mean of 31% over the last half-decade.

The month also exhibited the highest price appreciation for Bitcoin over a monthly period, with a gain of $3194. The only month in the last 5-years which surpassed this number, was obviously the month of December 2017.

However, the key takeaway from the report was the above appreciation took place under relatively low levels of realized volatility. The report mentioned,

“Even though the 30-day moving average recently moved back up following last week’s price action, it still remains below the 50 mark and continues to trade in a historically low range.”

While we have discussed BTC SOPR in the past, the buy signal indicated in this on-chain metric was at its peak at press time, over the course of the last 40 days. Amidst market uncertainty leading up to the U.S elections, a clear buy-signal is still proactive, which might suggest that long-term implications of the elections will be minimal on Bitcoin.

Woo suggested that the rate of Bitcoin adoption has indicated a massive influx of unique on-chain users, that manifested before the PayPal announcement. However, it is essential to note that Square’s $50 million treasury deployment took place 3-days before the influx, which again opens the argument of a positive ripple effect.

Regardless, these key buy signals for Bitcoin have unfolded amidst inflation fears, election hedges, and the narrative that the organizations were moving some portions of their capital to a traditional asset class.

While the election results will definitely unsettle the market a little bit, the foundation for a long-term bullish trend is strengthening day-by-day.