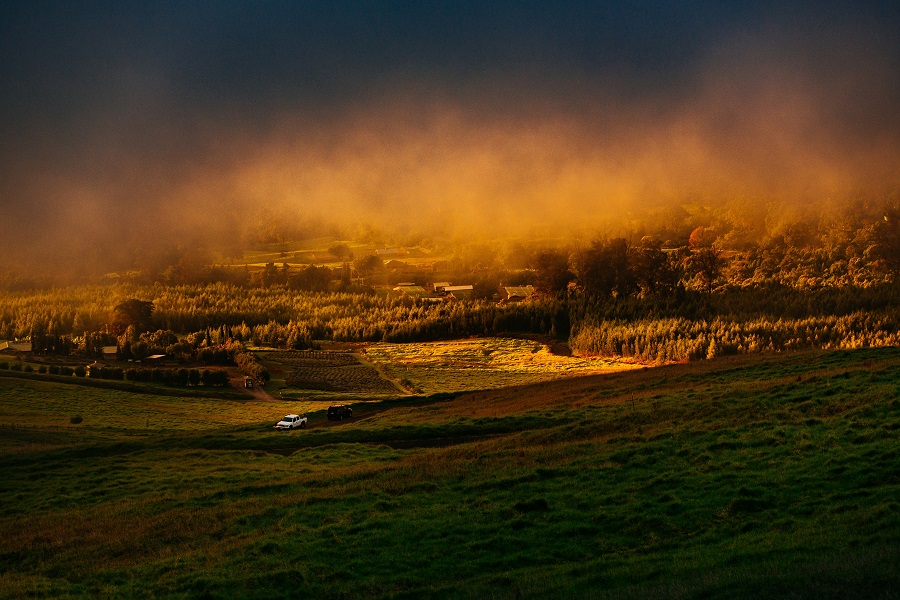 In a recent interview, Mike Novogratz, former Goldman Sachs partner and the current head of crypto fund Galaxy Digital was of the opinion that Bitcoin’s price would continue to rise higher in the course 2020.

Firstly, he noted that a large amount of liquidity in the U.S. economy and the debasement of the U.S. dollar were creating an environment that would make people realize the need for Bitcoin. He further stated that with Bitcoin’s recent price surge during US-Iran tensions and the Coronavirus outbreak, he now had full confidence in Bitcoin investment. With this, he also noted that Bitcoin had proved that it could be considered a reliable alternative.

Further talking about Bitcoin being the “digital gold“, he stated,

“It is a weapon in people’s portfolio… Bitcoin is a version of gold. We call it digital gold and we’re putting in plumbing all around the system to allow more and more people to buy it so it trades much, much better.”

Although Novogratz did not exactly predict the price of Bitcoin in the recent interview, he had previously suggested in an interview with CNN last year that he expected Bitcoin’s price to strongly surge into the end of 2020 and early 2021 and reach new all-time highs.

Does Binance need to ‘buidl’ more in the face of a challenging future?