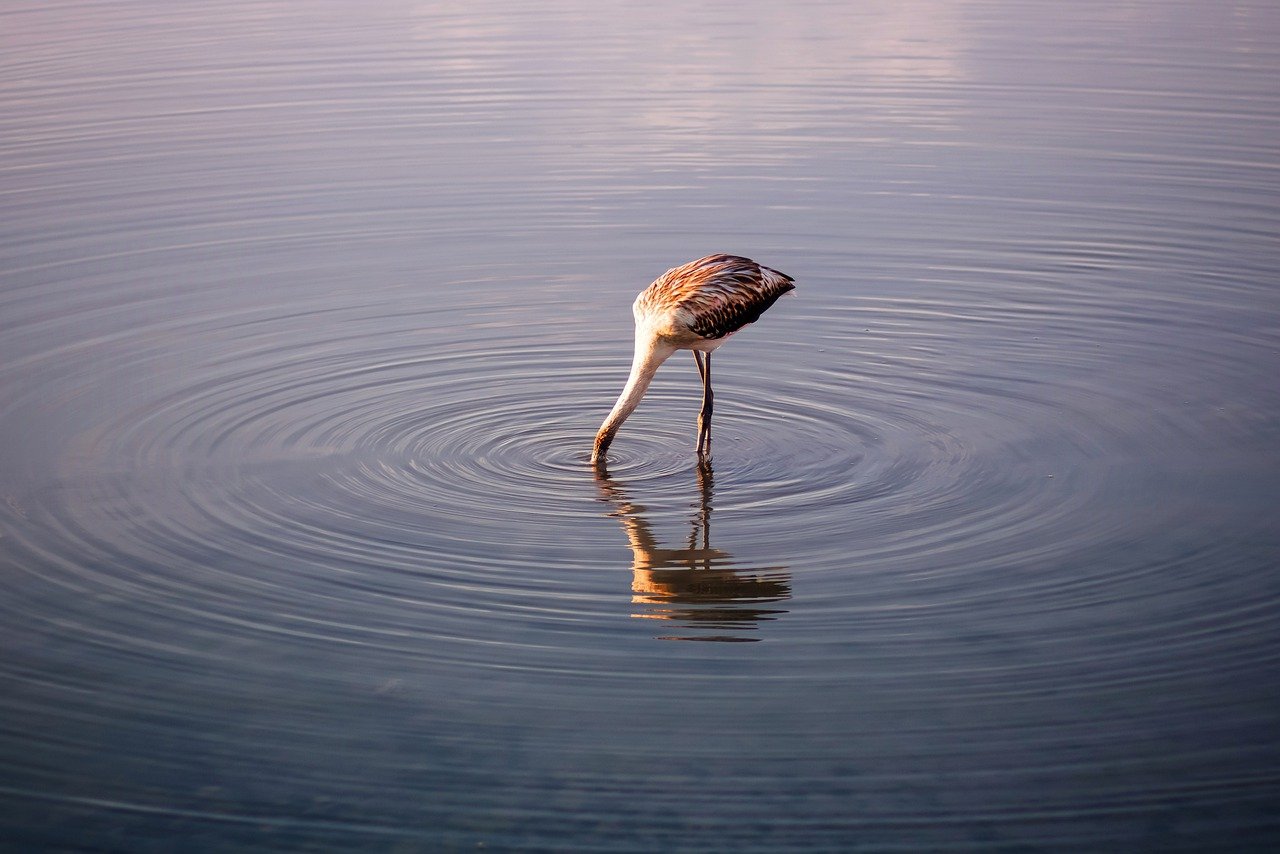 Bitcoin’s value proposition as the go-to store of value asset has resonated fairly well. Alas, the intrinsic qualities that enable it to perform as a store of value on such a decentralized level have acted as a barrier to it taking off as a revolutionary payment system. Over the past week, Bitcoin has seen its price surge past the key $11k-resistance level, reigniting the debate regarding the king coin’s role as a reserve asset. The question thus arises – What is stopping more users from taking the plunge?

During a recent episode of the Pomp podcast, Will Cole, Chief Product Officer at Unchained Capital, elaborated on Bitcoin’s reserve asset status and whether or not it is feasible for dollars sitting on a company’s balance sheet to be converted to Bitcoin. This discussion arose after earlier in the year, publicly-traded business intelligence company, Microstrategy, was in the news for adopting Bitcoin as its primary treasury reserve asset, a move that saw over $250 million being converted to BTC.

Discussing whether or not the overall market and other companies are going to make similar moves in the years to come (which will also be a major boost for Bitcoin’s price), Cole noted,

“I do think that we’re going to see a lot more companies will take that route…And the way I see it is I think that they’re going to be looking at Bitcoin for its unique properties, both as money, also the way you can actually own Bitcoin differently from, uh, the ways that you put traditional assets in a treasury.”

Over the past few months, in the wake of the COVID-19 pandemic and the resulting shutdown, in a bid to keep the economy alive, there has been a fiat printing spree – a move that can lead to the devaluation of a currency and inflation. In such a situation, treasuries may benefit from converting their reserve dollars to store of value assets like Bitcoin.

Cole noted that along with Bitcoin’s store of value quality, its censorship resistance can also be extremely beneficial for new users and companies entering the crypto-market. He pointed out,

“The censorship resistance and the monetary policy, it’s going to hit them over the head pretty quickly. They have to move some of their treasury into this, or they’re going to see from the demand side of their employees or their customers that they have to start transacting in Bitcoin in order to perform their normal day to day operations.”

In fact, market data from Skew highlights that despite Bitcoin’s long periods of consolidation and the absence of a 2017-esque bull run, its returns have been quite good in comparison to older and more widely used assets like gold, the S&P 500, and even the U.S dollar.

Interestingly, payment company Square, a few days back, invested $50 million in Bitcoin, amounting to 1 percent of the company’s total assets, as of the end of Q2 2020. This helped the world’s largest crypto’s price as it has now gone past the crucial $11,000 valuation, without a major correction in the past 24-hours.

While such an investment is unlikely to be replicated by other companies immediately, it looks like it is only a matter of time before the trend prevails and leads to greater crypto-adoption.

Related Topics:Bitcoin adoptionMicroStrategySquare Inc
Up Next