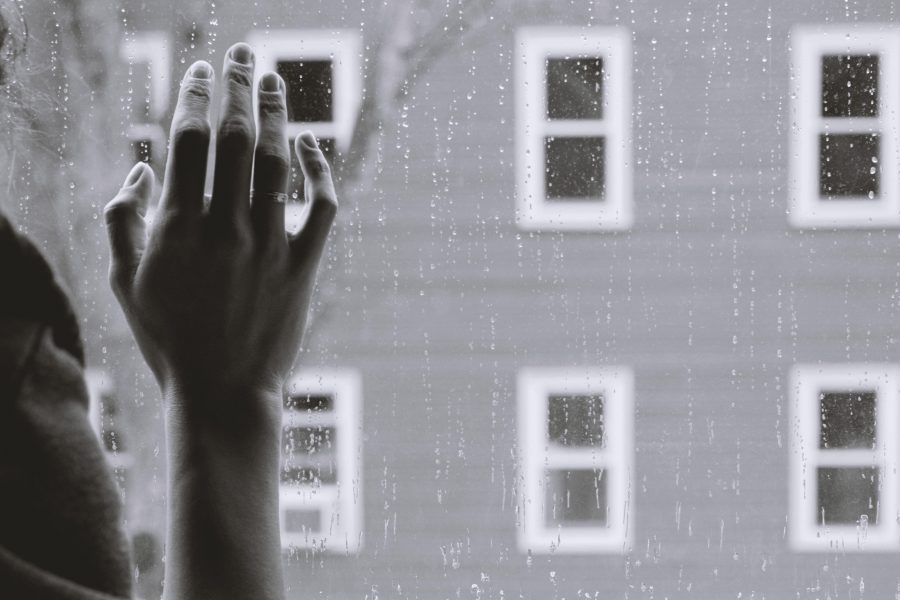 In the Future, the pain will subside.

While the price charts are looking bleak in the here and now, Bitcoin Futures are experiencing a boom. Spot prices may be taking a hit with Bitcoin trading at just above $8,000, but cryptocurrency derivatives are still on the up and up.

According to a Quarterly report by cryptocurrency data aggregator CoinGecko, the derivatives sector is “booming,” with BitMEX at the forefront. Seen as a risky segment of the larger financial market, given the combination of cryptocurrencies and derivatives trading, the Futures market is seen from the point of view of the regulated and the unregulated, with the latter performing relatively well.

The quarter did not begin so well, especially for the Seychelles-based exchange. BitMEX’s CEO Arthur Hayes locked horns with Dr. Doom Nouriel Roubini, in what led to the CFTC launching an investigation into the Futures exchange. However, by and large, with Bitcoin’s price fluctuating as it does so often, the Futures exchange can only help, but benefit.

Cryptocurrency trading is dominated by the spot markets, but off-late the Futures exchanges have been gaining a head of steam ever since the CME and the CBOE began their Bitcoin Futures contracts in late 2017. In the previous quarter, the spot markets saw $55 billion in 24-hour volume from 370 exchanges covered by the market aggregator, while the 17 Futures exchanges accounted for $7.5 billion in daily volume.

BitMEX, according to the report, saw a “strong performance” during a “bearish Q3,” with CoinGecko noting volume spikes during price outbursts. Based on the chart, the “volatile price movements” corresponding to volume can be pinned at 15-16 August, 4-5 September, and severe price movement immediately following the Bakkt launch on 23 September.

From a regulated standpoint as well, Bitcoin Futures are doing well. During the quarter, the CME Group stated that over 7,237 BTC Futures contracts were traded on average on a per day basis since the beginning of the year. Notably, on 4 April, 48-hours after the 17 percent Bitcoin daily price rise, over 22,000 contracts were traded on the CME alone.

It hasn’t been all song and dance for the Futures market though. Bakkt, the Intercontinental Exchange’s crypto-brainchild was the most anticipated event of 2019, incredibly underwhelmed. Slated for a huge launch on 23 September, the first day of trading saw only the equivalent of 71 Bitcoins traded, leading to a severe sell-off as Bitcoin subsequently dropped below $8,000.

Algorand, Decred, Tezos price: Is the altseason a pipedream?