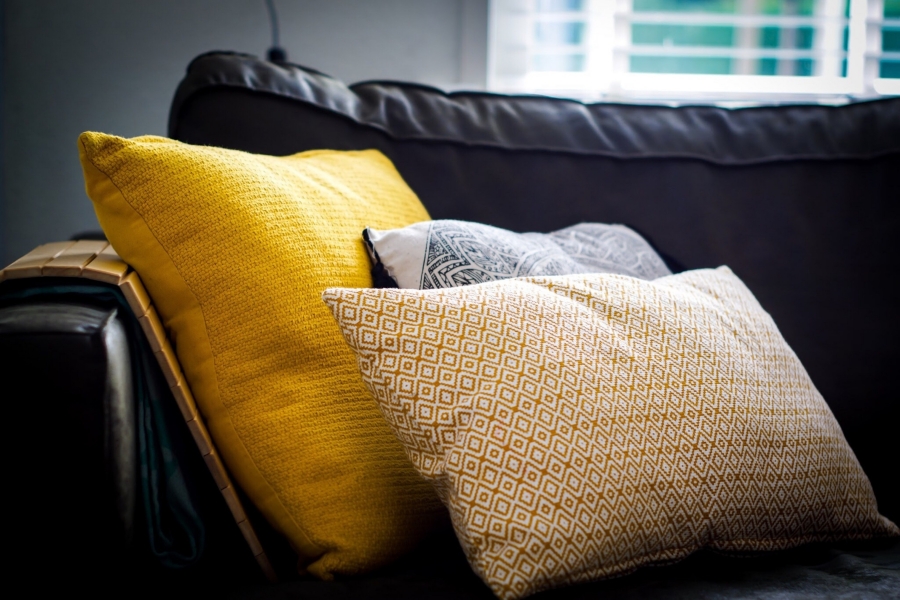 Today on Bloomberg Markets, CoinList Co-founder and President, Andy Bromberg, spoke about the drop in Bitcoin’s value and how the Bakkt launch is a signal of more comfort about institutions entering the space.

As Bitcoin fell in value for the fifth consecutive day, Bromberg said that almost all of the volume came from derivatives exchanges, doing an order of magnitude or more than spot exchanges. This points to the idea that it was larger investors selling, rather than retail selling, as December Futures went from a 3% premium to a 2% discount on the spot market.

According to the CoinList president, Bakkt’s launch certainly contributes to the narrative, signaling an increase in comfort about institutions entering the space. He added,

“We’ll start to see the octopus of the financial industry reach its tentacles more into the space, and I think Bakkt is a big indicator of that.”

When asked about why regulators aren’t getting more comfortable with the space, Bromberg said that it’s a game of patience. He further stated that they just want to make sure that they really understand the space before they do anything, and that there’s so much ambiguity which makes it’s challenging. Disorderly markets are also making it hard to tell who the good players really are, which in turn makes it more difficult to regulate.

“There’s a lot of fear about this ‘bad stuff’ that the U.S. government has done. That’s not really true, there hasn’t been an assault on the space. It’s really just a waiting game.”

While Bromberg agrees that there is a lot of noise in the space, he doesn’t think it will disappear by itself. Instead, he insisted that good assets which develop their own narrative and usage will outperform the noise.

He also said that Bitcoin is becoming increasingly uncorrelated with the rest of the market, while other assets mostly move in tandem with each other. Bromberg agreed with the notion that Bitcoin is developing as a ‘safe haven’ asset and every new event that happens, which creates fear about existing asset classes, is a boon to it.

“Over time, the ‘safe haven’ argument is going to get stronger and stronger,” he concluded.