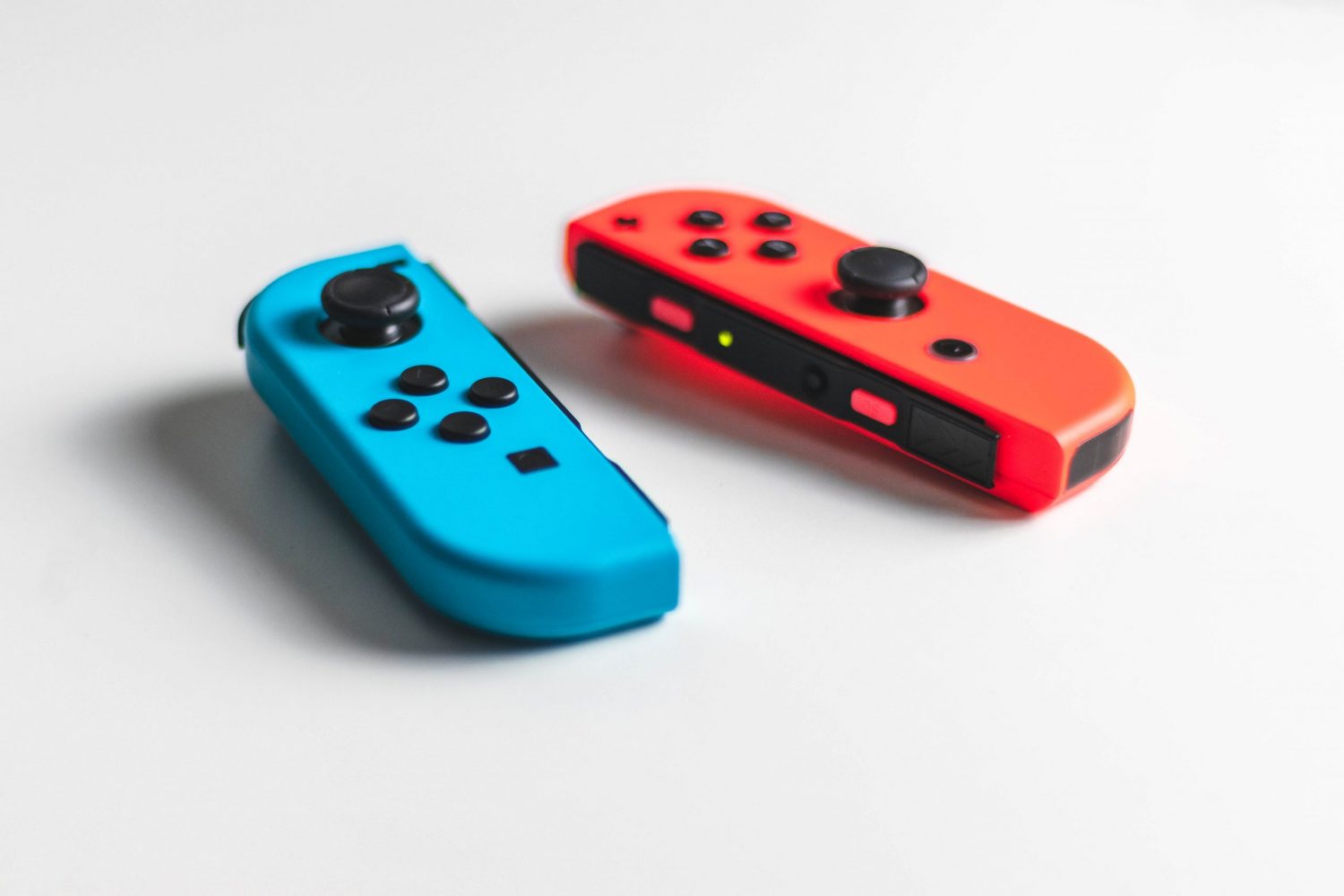 Bitcoin has never consolidated at a price range this high for so long in its history. While a recent revisit below $17k may have shaken away a few weak hands, the crypto-asset, at press time, was able to gather pace above $18,500 once again.

In fact, the sentiment is distinctly different as well. The air of uncertainly that accompanied 2017’s bull run has been replaced by steady investments from the institutional end. However, that isn’t the situation, at the moment.

According to a recent Ecoinometrics report, the number of open positions on CME Bitcoin Futures has continued to remain at moderate levels, in spite of the cryptocurrency’s consistently high prices.

While it is important to note that Open Interest denominated in U.S dollar is above $1 billion, the chart indicated that the position is yet to peak the number of contracts back in 2019. This is an interesting finding and a major highlight, especially since the top price of Bitcoin back in 2019 was just $13,800.

For BTC Options, it was more or less the same, but retail net positions suggested that the number of short positions was growing.

Changes in the year 2020 cannot be ignored. While the derivatives market has improved by leaps and bounds, the winds were different during this rally, ominously taking the shine away from cash-settled Futures.

While leverage trading remains a lucrative trading choice, it can be speculated that investors might be reverting back to basics again – That is, taking self-custody of their BTCs. That was one of the primary objectives in Satoshi Nakamoto’s original whitepaper – To promote individual capital control.

In fact, multiple rising trends support this narrative as well.

As we all know, Bitcoin hodling currently is at its 2020 peak and both short and long hodlers are trying to beat the market. Profitability is what has driven most of the rally and the lack of improving Open Interest on the CME may suggest that traders are better off keeping self-custody of their BTCs.

Improved physical Bitcoin interest should not take away CME’s importance

While people may have started to hold Bitcoin in their wallets now, the importance of the CME should not be disregarded. “Ignorance would have been bliss” if people did not exactly understand the profitability of trading with cash-settled Futures and hodling physical BTCs.

While data seems to suggest that traders are possibly jumping ship to self-custody, it should be noted that the CME’s exposure brought in institutional interest to the landscape, without which the choice would have been non-existent.

How far away is Ethereum’s scalability boost?