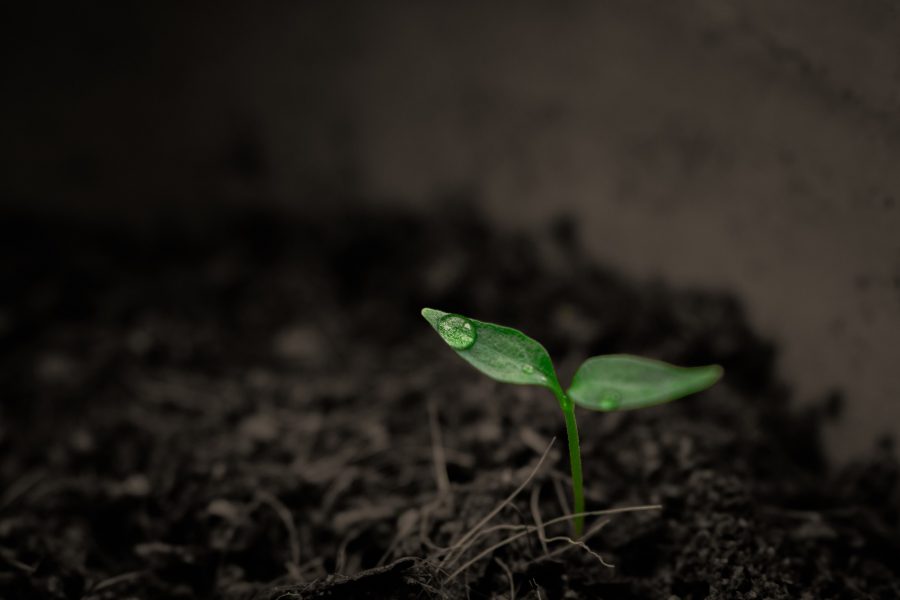 On September 9th, Bakkt launched its highly-anticipated Bitcoin Futures contract, with its flagship physically delivered BTC contracts stealing all the attention. The open interest in the derivatives market hasn’t been the same.

Market volatility has been a bone of contention for CME’s bitcoin futures contracts. Bitcoin Futures Volume on CME from August to September indicated growth, and CME witnessed a significant rise to around 14,000 contracts on 24th September. However, the price of Bitcoin witnessed a fall on the 2nd day ‘post’ Bakkt launch. CME’s BTC futures market went down the same path.

The following day only 8000 contracts were traded on CME as BTC plummeted by double digits down to $8,200 for the first time in 90 days. 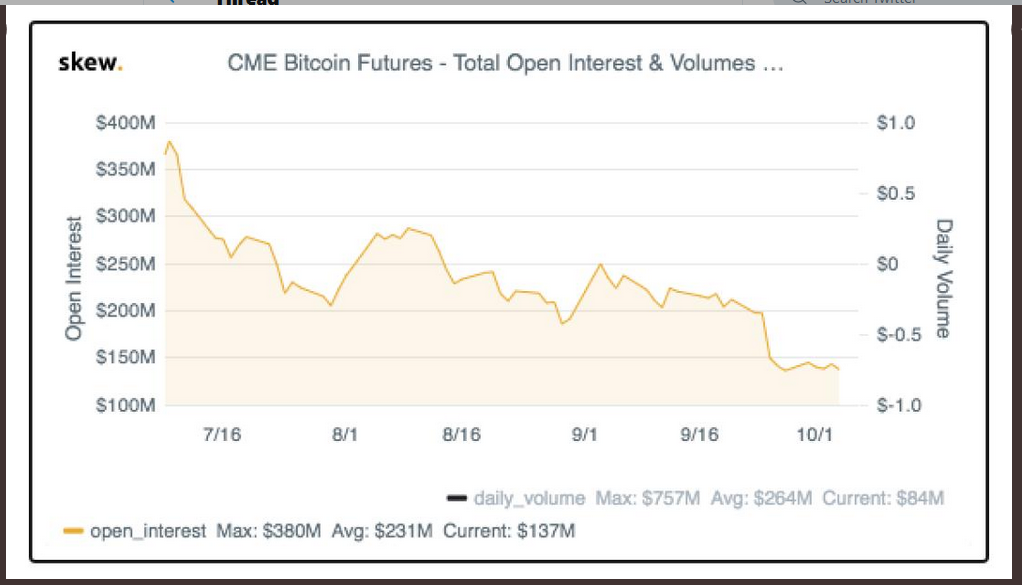 Now, according to skew markets, it was reported that open interest for CME Bitcoin Futures was also down by 50 percent over the last quarter of 2019. It was indicated that in early July, open interest on Bitcoin was valued over $350 million with higher volumes accompanying the contracts. At press time, the valuation of BTC futures contracts was below $150 million and daily volume had experienced a dip. 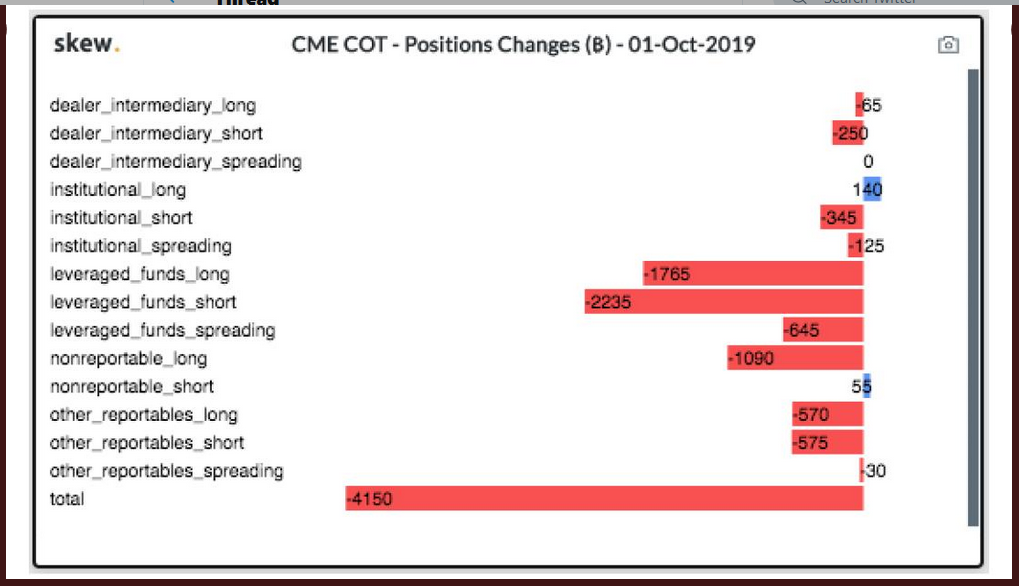 The recent COT report for CME also showed that a number of contracts that reached their expiry in September were left without being renewed. The estimated loss amounted to 4,000 bitcoin in total.

Keeping a tab on Bakkt Bitcoin Futures, it can be observed that the institutional interest has been largely inconsistent on the Intercontinental Exchange- backed institution leading to casual stalling of volume on CME’s market.