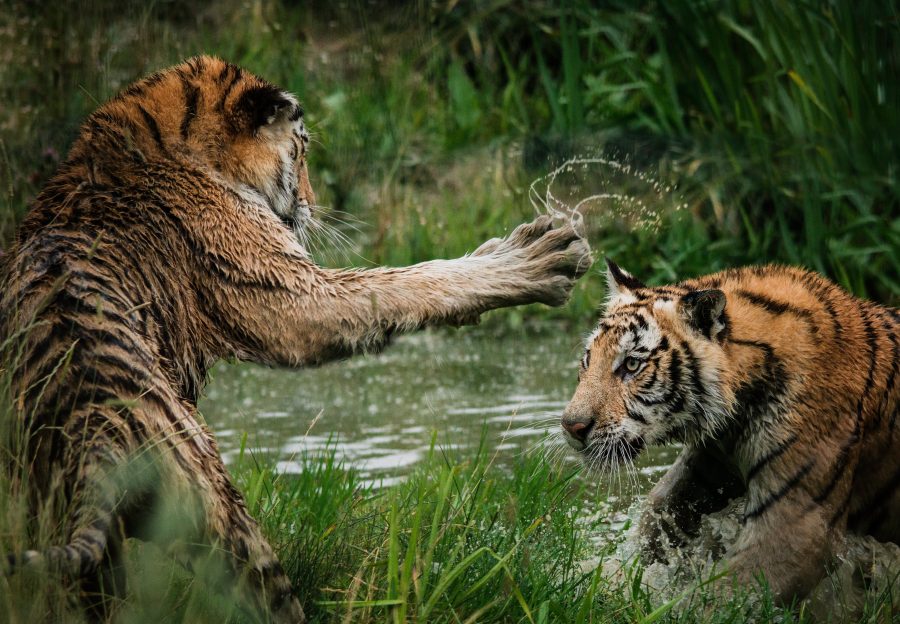 Guess who jumped on the Trump-Bitcoin-Bashing bandwagon?

No sooner did Nouriel Roubini get off the stage at the Asia Blockchain Summit than he continued his cryptocurrency tirade, and this time, tagging along with an unlikely advocate of his position, the President of the United States, Donald J. Trump.

Roubini is well known, in all circles he occupies, as a Bitcoin basher and anti-crypto loud mouth, but Trump? Not so much. In fact, people expressed surprise at the latter’s knowing what Bitcoin, cryptocurrency and what Libra was.

Trump’s knowledge though limited was critical of not only the progress of the decentralised currency community but also the ripple effect that Libra is amassing with respect to the FinTech industry and the halls of legislative councils, the world over.

In three quick tweet, Trump created a lot of friends, Roubini included, while setting the cryptocurrency community firmly in opposition, no surprises here. He called out Bitcoin as “not money,” equated it to “drug trade,” sounded more regulation for Libra, advising, or rather commanding Facebook to “seek a new Banking Charter,” and even reinstated his belief for the “only real currency,” the US dollar.

Like music to his ears, Roubini chimed in, agreeing for the first time with a President he has been very critical of in the past. The NYU professor called out the “wild west scams,” that is the cryptocurrency world for lack of necessary AML/KYC norms, in addition to lack of licensing. In closing Roubini, authoritarian-esque, rang the alarm bells for the community,

“1st time I agree with Trump: no country, not even USA skeptical of excessive regs, will allow the wild west scams of unregulated crypto with no AML/KYC, being a bank or money servicer with no bank license/regs. Get used to it u crypto fools/scammers. Start to comply or disappear!”

Roubini, then took on the person of Donald Trump and addressed Arthur Hayes, the CEO of BitMEX, calling out the latter’s business practices. The duo share a “sensitive” relationship since they locked horns in Tapei a fortnight ago.

Since the ABS debate, which saw it’s tapes sealed, or, as Roubini puts it, “censored,” at the hands of Hayes. Dr, Doom once again called out Hayes, with respect to Trump’s Bitcoin-related tweet,

“Even Trump telling @CryptoHayes: enough of your rekting racket of @BitMEXdotcom where you flout all regulations re AML, KYC., security laws, protection of non-accredited small retail investors that Hayes calls “degenerate gamblers to be rekt with 100X leveraged toxic crypto, etc”

If you thought this President-Economist tag team was bad, then your probably a member of the cryptocurrency community, and if you are, I’m sure your vote during the 2020 Presidential elections will go to John McAfee, the Bitcoin bull and 2020 frontrunner, from the crypto-community’s perspective.

The Bitcoin Playboy weighted-in on the whole Bitcoin-Libra debacle, questioning if the Libra bashing was a “Blow to Bitcoin.”  He stated,

Road Not Taken: Bitcoin opts for the Golden-touch; veers away from the Altcoin hold