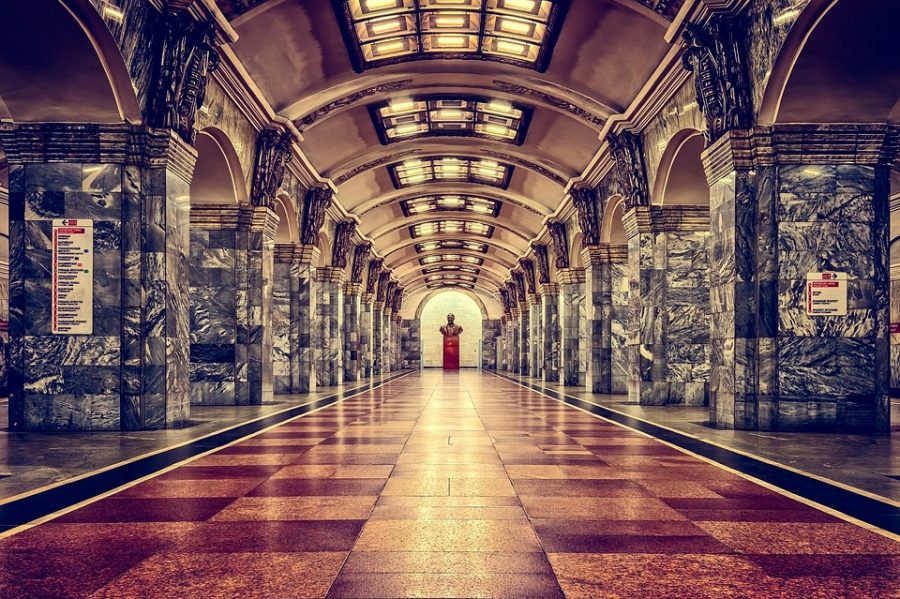 While several countries are wading into the cryptocurrency industry by issuing CBDCs and releasing their own national cryptocurrencies, Russia has confirmed that it won’t be following suit.

Russia’s Central Bank has been studying the topic and seems to find that there is no “obvious” reason for its issuance, she added. Nabiullina also highlighted the risks that surround cryptocurrencies, stating that they outweigh the advantages of it. She said,

“Not only for technological reasons, but also because it is (difficult) to really estimate what advantages will the national digital currency give, for example, in comparison with existing electronic non-cash payments.”

Additionally, Nabiullina has time and again asserted that the Central Bank sees the possibilities of using blockchain technology. However, it is against the legalization of cryptocurrencies as a  means for payment.

Recently, Russia was also looking into taxing cryptocurrency mining, something which would be similar to taxing treasure findings or acquired properties. The country had also released a bill regulating digital rights pertaining to smart contracts, as well as cryptocurrencies.

Bitcoin’s price may be hurting, but Futures aren’t feeling the pain (for now)

ConsenSys to provide $175,000 in grants to 7 Ethereum projects