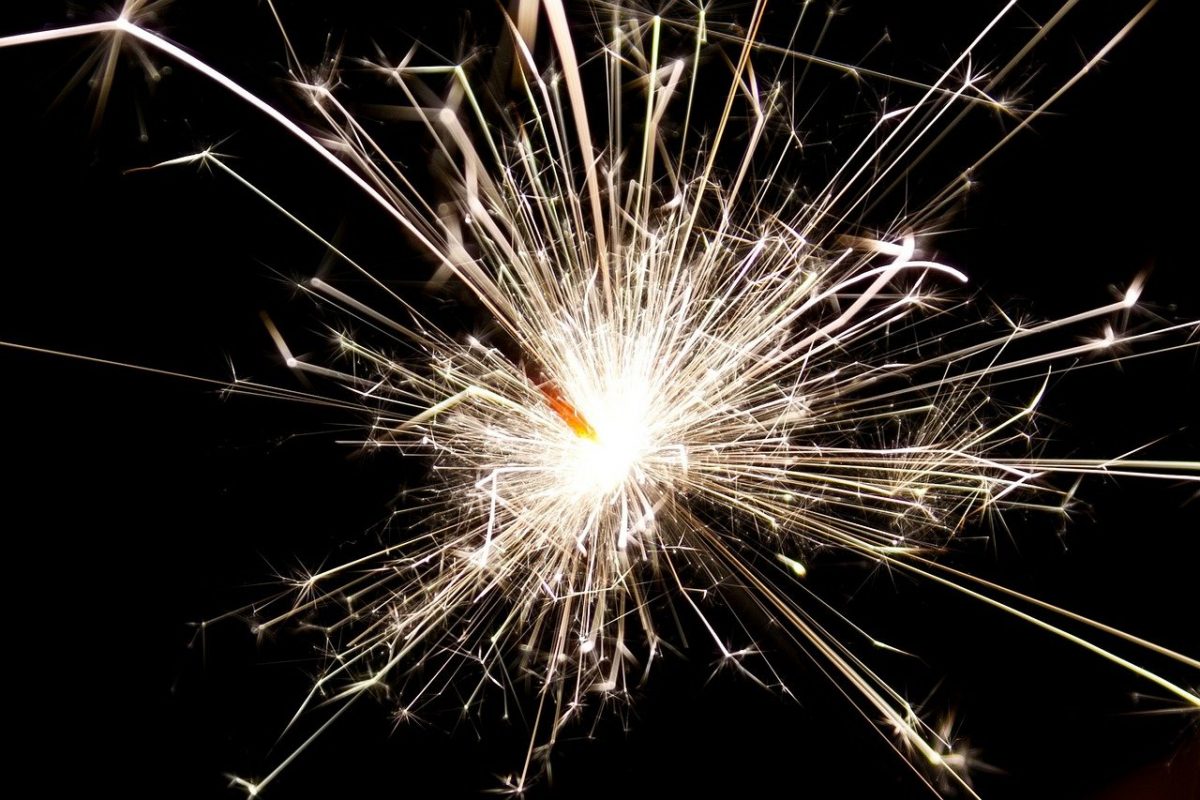 Amidst all the market movement over the past few days, and liquidations observed over exchanges, CME has now overtaken OKEx to become the largest Futures market for Bitcoin.

According to data from @skewdotcom, CME is now the largest futures market for #bitcoin!

Data from skew analytics confirmed that with over $1.16 billion in Open Interest, CME has officially taken the top spot.

Only a month ago, the Open Interest (OI) on CME was at $750 million, where it represented the third-largest futures market for Bitcoin, after Binance and OKex.

As of last week, however, while the CME OI had climbed to over $1 billion, it failed to register an incline to match Bitcoin’s price surge of over 15% after November 17, which may have implied that a correction was imminent.

The bigger picture here, however, is that this development now confirms a hypothesis that many have believed for a while now, that is, Institutional Investors are here and in a big way.

Indeed, more and more institutions are entering the crypto space in recent times. As of yesterday, Galaxy Digital’s bitcoin fund had raised close to $59 million, mostly from Institutional Investors.

The minimum allocation to this $55 million fund was $250,000, which attracted around 33 investors with an average allocation of $1.66 million.

Many in the crypto space believe that institutional interest isn’t just a good thing for Bitcoin alone, but rather, the entire ecosystem. As Ripple CEO, Brad Garlinghouse recently commented,

“Never a dull moment in crypto! Institutional investor interest is skyrocketing… industry growth comes down to real world utility. As a store of value, BTC is an extremely useful inflation hedge. XRP’s speed, cost and scalability make it extremely useful for payments.”

However, with more institutions in the space comes increased regulation. In fact, Coinbase CEO, Brian Armstrong recently stated that the firm had heard rumors about the U.S Treasury Secretary Steven Mnuchin’s plans to introduce fresh rules for ‘self-custody wallets’ by the end of his term.

Going long on Bitcoin, how risky is it?