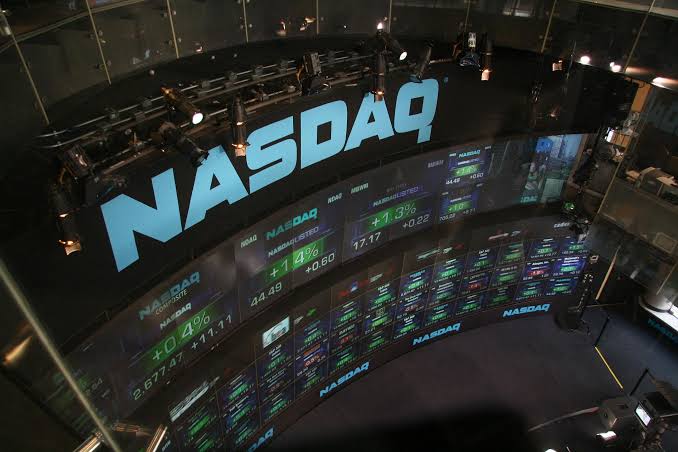 The growth of crypto assets in the past few years has been astonishing, so much so that the main behemoths of traditional finance are paying attention. Nasdaq has often taken kindly to companies that adopt a disruptive attitude. Listing technology giants like Apple, Microsoft, Facebook, Alphabet, Tesla among others, the second-largest stock exchange in the world might be increasing its focus on the cryptocurrency industry as well.

In a post on the exchange’s website authored by COSIMO Ventures’ Ciarán Hynes, fault lines within the cryptocurrency space was acknowledged. In the words of its guest contributor a division within the digital assets space, from an investment point of view, has been observed and this could result in a contrasting reality for traditional finance.

Dividing the cryptocurrency fray into two parts – stable and buoyant, Hynes went on address ‘How you play the short and long crypto game?’ The stable divide referred, unsurprisingly, to stablecoins, a form of cryptocurrencies that is backed by a stable financial asset, like fiat. He stated these stablecoins were formed owing to immense market volatility within the space, however, it resulted in a key limitation. He reasoned,

Since these “stable” assets remained stable just like fiat currency investment in the same form a long-term growth point of view waned, and hence, Hynes concludes, the idea of “buoyant coins” was born. Here, the author is opining on the prospect of a cryptocurrency’s claim of being a “Store of Value,” while the stable digital assets claim is more from a claim of being a “Medium of Exchange.”

Buoyant coins show “lower volatility,” compared to Bitcoin by changing “desired monetary policy techniques” within its internal economics. Hence, these coins exhibit a more SoV paradigm as hodlers are motivated to hold the same for longer-periods as the inherent value continues to rise.

“Together, the stable and buoyant coin complement each other rather well, serving different purposes for shorter- and longer-term goals－people will need both.”

The era of digital currency seen as mere ‘unstabilized assets,’ is now over, replaced by several cryptocurrencies that occupy either stable or buoyant categories. This does show the maturity of the industry, and it’s ability to tie together finance and technology.

Hynes concluded stating that these “optimized crypto assets,” can replace traditional means of finance if they continue this evolution from unstabilized to a more rational method of finance,

“While any newcomer on the block can fade overnight, these optimized crypto assets have the potential to replace the traditional instruments we use to purchase and save with every day. Short or long-term, the crypto revolution continues to march forward and will likely be par for the course in the not too distant future.”