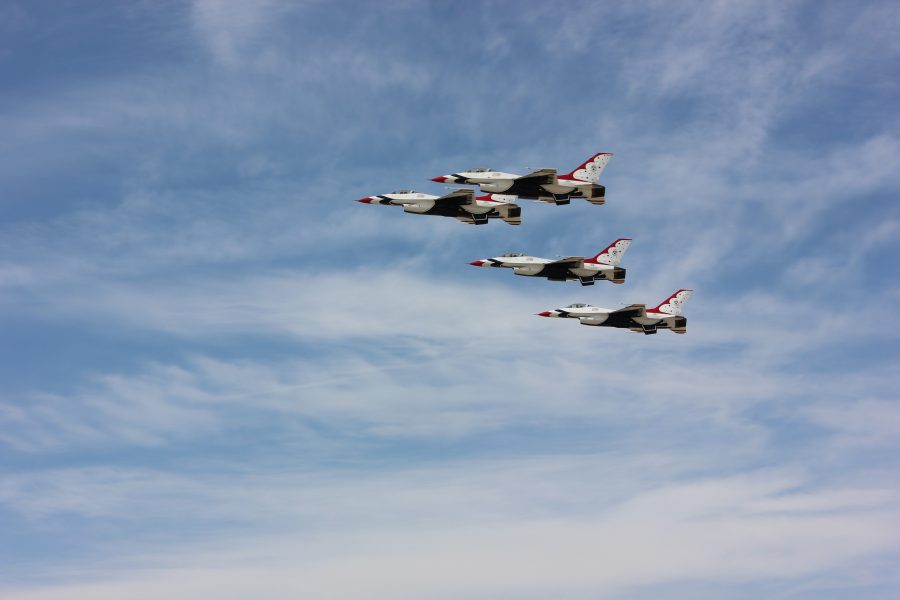 The second largest stock exchange in the world is emerging as one of the decentralized currency industry’s biggest supporters.

Nasdaq, the New York-based stock exchange, is set to add a new index dedicated to projects that surround the blockchain and decentralized finance ecosystem. This is the latest sign of the exchange turning bullish on cryptocurrency and blockchain in 2019, after including Bitcoin and Ether indexes earlier this year.

According to the press release, Exante, a London-based brokerage company, launched the aforementioned index that tracks the performance of blockchain projects, many of which have firm standing in the cryptocurrency space. The report stated that the index, denominated by the ticker on Nasdaq as “DEFX,” or ‘Decentralised Finance Index,’ includes projects like 0x, Augur, Amoveo and MakerDAO.

Exante is familiar with the decentralised finance industry, having been an early-mover in the cryptocurrency investment world. Back in 2012, when BTC was trading at just over $100, Exante launched a Bitcoin fund which has since been hailed by Bloomberg as the ‘most profitable hedge fund in history.’ Since starting out, the fund has amassed a total return on investment of over 70,000 percent.

Not just one to focus on the premier crypto, Exante also allowed investment channels for altcoins. Two years ago, the London-based company launched the XAI fund to reflect the “most popular alternative cryptocurrencies.” The index is “secured” by real cryptocurrencies according to Exante, which tracks altcoins such as Ethereum [ETH], Ethereum Classic [ETC], XRP, Monero [XMR], Litecoin [LTC], and Zcash [ZEC].  The inclusion of Bitcoin was ignored to make the fund more “diversified,” stated the company.

The Defix fund will allow investors to gain exposure to the decentralised finance ecosystem through the fund. Using the channel of Nasdaq, blockchain projects can be tracked in a more structured and nuanced manner.

Trading View, the financial assets tracking platform, has already listed the Decentralised Finance index under “DEFIX” on its coffers.

Following the introduction of several top cryptocurrency indexes, Nasdaq is now veering towards the way of the underlying technology. Back in February 2019, the exchange added Bitcoin and Ether indices to its global data services, in partnership with New Zealand-based Brave New Coin. The exchange stated that the Bitcoin Liquid Index [BLX] and the Ethereum Liquid Index [ELX] will offer “real-time” information on the digital currencies via the Nasdaq Global Index Data ServiceSM [GIDS].