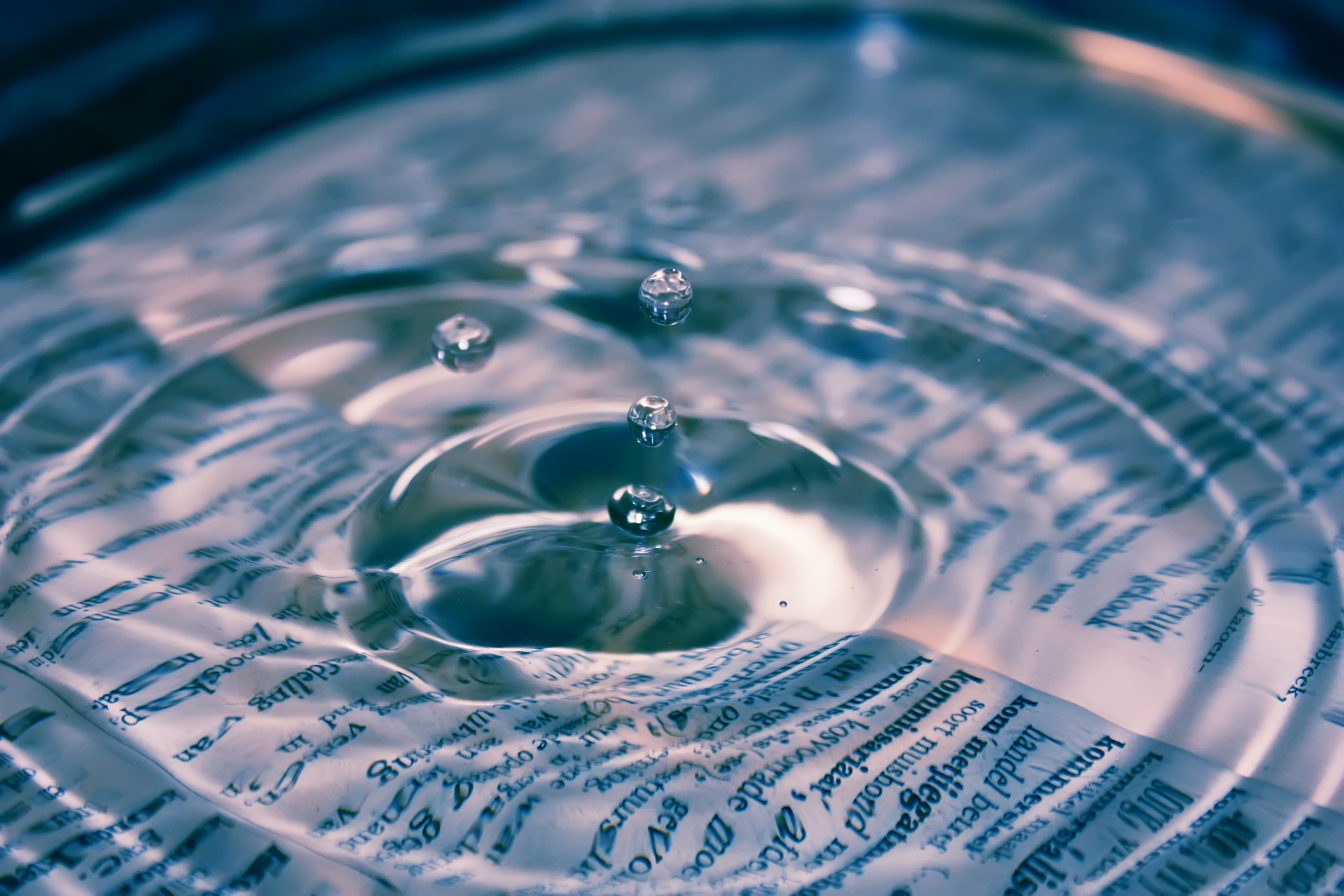 As the digital asset space remained occupied with price movement, a landmark decision was announced as Stablecoins became the first crypto assets to receive regulation clarity.

According to an official press released by the Office of the Comptroller of the Currency (OCC), national banks were given the green light to hold deposits of stablecoins, as stablecoin issuers would now be eligible to receive their assistance.

Deemed as viable “services” to the bank customer owning stablecoins, it was important for the issuer to have sufficient liquid assets backing his stablecoins, where there is a hosted wallet. In addition, Jonathan V.Gould, Senior Deputy Comptroller and Chief Counsel stated,

“A bank should consider all relevant risk factors, including liquidity risk and compliance risk, before entering any agreement or relationship with a stablecoin issuer.”

Furthermore, SEC also opined that they did not consider certain stablecoins as securities under the federal law but emphasized that issuers should look forward to work with the agency to avoid any misinterpretation.

Why Stablecoins and Why Now?

2020 has been a kind of revelation for the fiat-backed crypto class and the flag bearer has been none other but Tether, the U.S dollar tagged one. 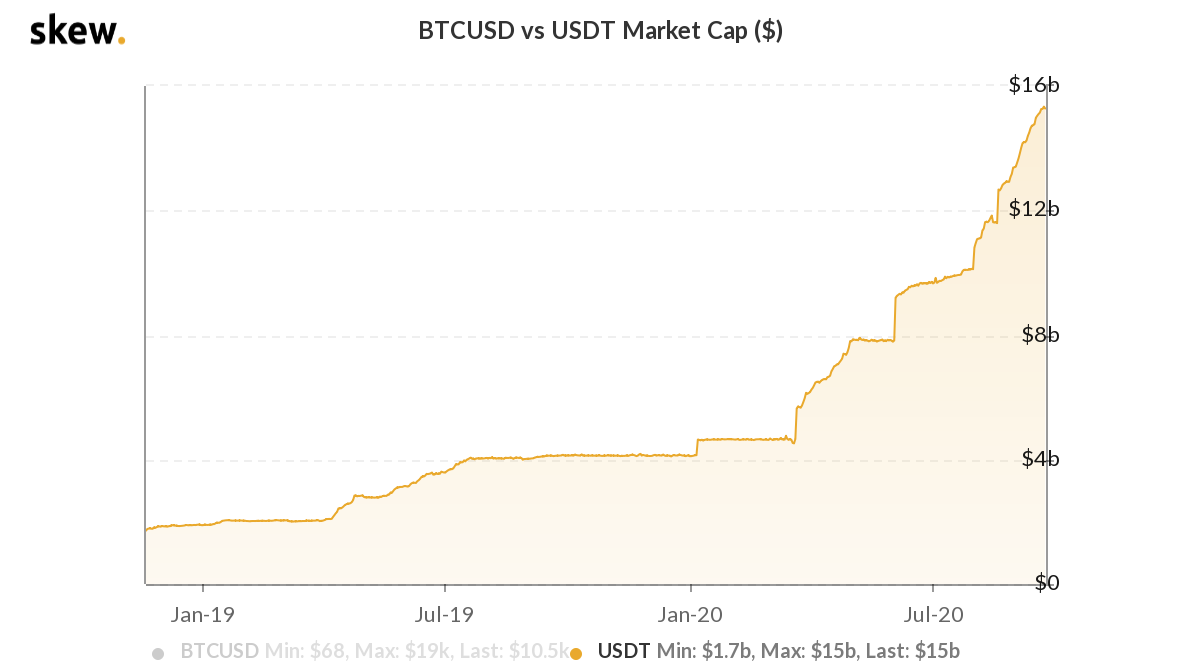 During the turn of the year, the total USDT in circulation was just above $4.1 billion. In less than 10 months, the total is now close to $16 billion. The rate at which USDT has taken over in terms of trading volume, traders’ interest, and relevancy, USDT been nothing short of undeniable.

However, the plot for USDT and all stablecoin included is that, for regulators, it is the only way to tap into their potential and their effective digital payments method. The collective stablecoins market cap is growing at the rapid pace and somewhere authorities are eyeing these assets with the narrative of side-control. These assets are not fully decentralized and allocating stablecoins the regulatory green light, might be the SEC’s way of stating, “trade with only these cryptos”.

Furthermore, Andrew Bailey, Governor of Bank of England, had stated recently that before stablecoins can be accepted as a legitimate payment system, they need some form of regulation clarity. The dots are slowly getting joined, isn’t it?

Does it affect Bitcoin and will regulations chase other assets now?

It can be speculated that the SEC, the OCC will not stop here in terms of facilitating more regulatory clearance to other digital assets. However, since other than stablecoins, all assets are widely volatile, it might take a while before any other crypto class receives any federal guidelines.

When it comes to Bitcoin, regulated or non-regulated USDT, the price should not be fundamentally affected. A report released early this year explained how Stablecoins do not really inflate crypto markets. However, it stated,

“If a stable coin is managed by a centralised issuer, then in principle coin supply can be increased at its discretion, leading to potentially inflationary effects on crypto asset pricing.”

Further discussions certainly await the future of Bitcoin and Stablecoins.

Crypto exchange in India under investigation over $200K crypto scam

Right now, is Bitcoin more a ‘store of value’ than an asymmetric bet?