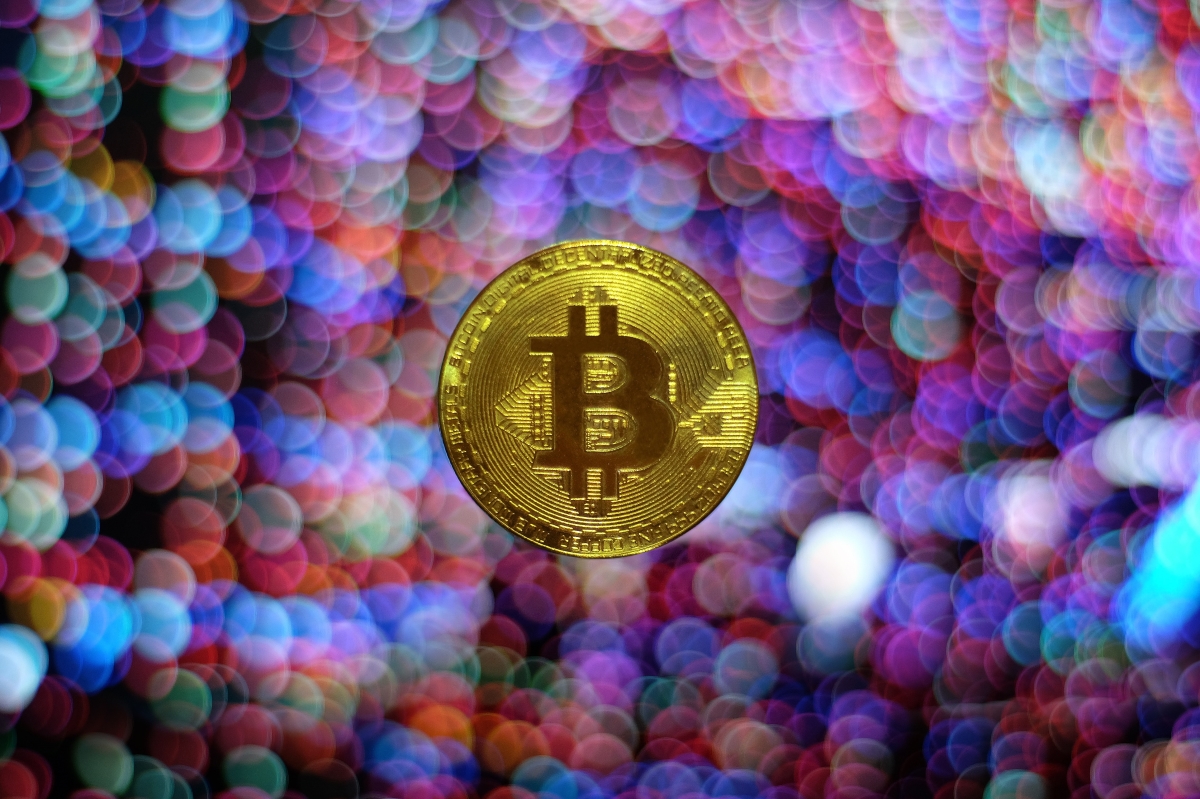 2020 has been a key year for Bitcoin. There have been key moments of highs and lows but the current market suggests that the digital asset might be saving its best period for the penultimate months. The price speaks for itself. BTC is valued above $15,000 as we speak, taking over major price range one at a time.

However, speaking of the year, it wasn’t an easy one and Bitcoin’s performance can be considered underrated at this moment. A year riddled with a major geopolitical event going on for months, an unexpected and devastating pandemic, rising inflation fears, and complete economic uncertainty. Bitcoin survived it all. 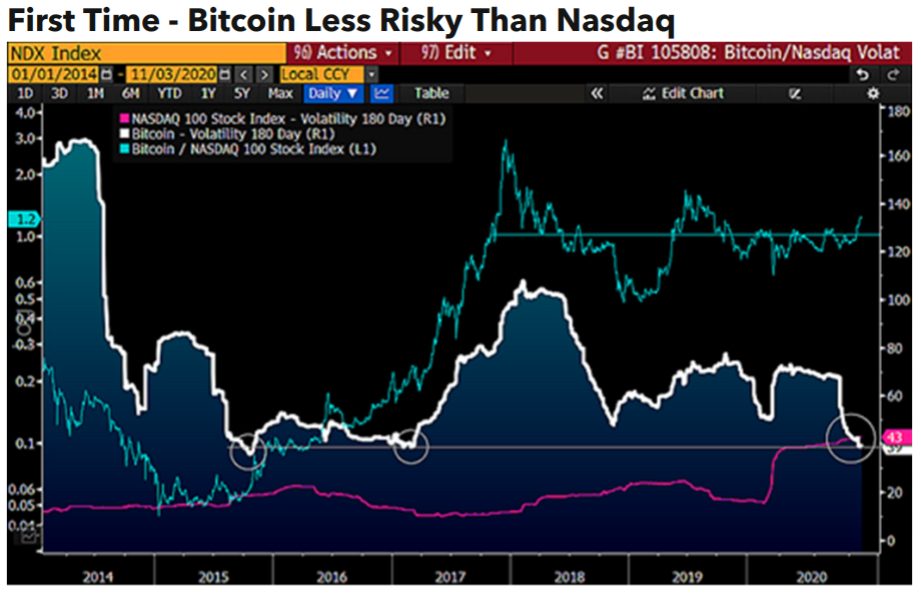 Now, here is the catch. Bitcoin registered such levels while being less volatile, and according to a recent report, it is now gaining Risk-Adjusted Upper Hand vs NASDAQ. The report stated,

“Our graphic depicts a primary reason the crypto is set to simply keep doing what it has for most of its existence: relative volatility. The 60-day risk measure of Bitcoin is at the lower end of its range vs. the Nasdaq, which tilts appreciation favor toward the crypto if history is a guide.”

Additionally, it was stated that 2021, may bring in more demand for Bitcoin, while its uncorrelation to the stock market rises. 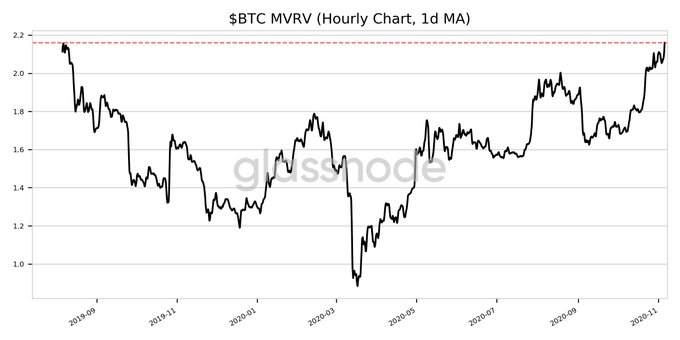 From an on-chain point of view, Bitcoin’s Market Value to Realized Value (MVRV ratio) is reading a 15-month high of 2.160. MVRV can be used to compare the speculator and holder valuation of an asset and currently it’s a new high, which indicates that long-term support at the current price is provided by the holders and the cycle of speculation is beginning to drop again.

There are a couple of major reasons.

US Elections are nearing a conclusion and that will eliminate the long on-going geopolitical impact, and Bitcoin isn’t looking at another halving cycle in 2021; basically not till 2024. These two, alongside economic uncertainty, imbued a level of impact on Bitcoin’s larger market in 2020.

In 2021, Bitcoin will possibly be free of any such external events. The traditional stock market will eventually stabilize as the COVID-19 impact is slowly dealt with.

Hence, 2021 may allow Bitcoin to rally on its own and at the moment, it is carrying its own bullish momentum forward.