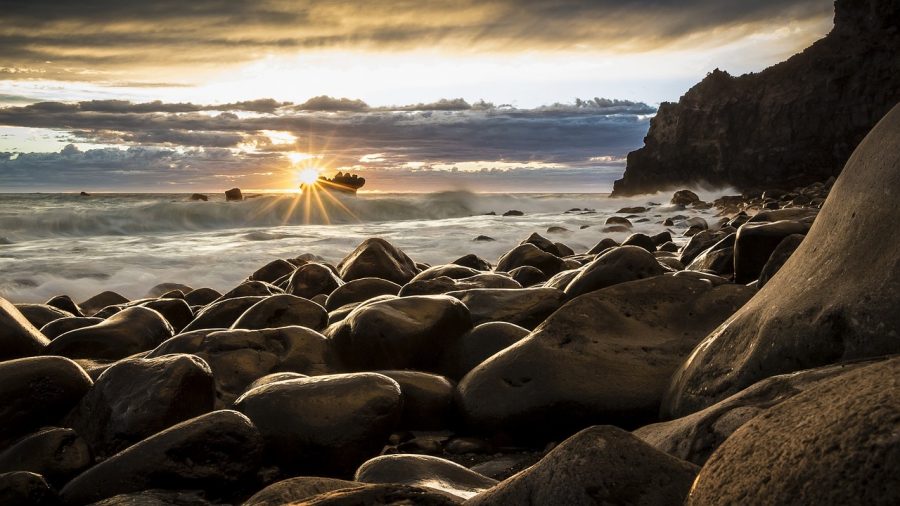 Bitcoin has been the talk of the cryptocurrency space, ever since its price fluctuations sent the entire industry into a frenzy. With the entry of new institutional investors and participants in the digital asset sphere, several of the world’s largest cryptocurrency’s metrics have also taken a turn for the better, pointing to a market evolving that is with time.

Skew’s latest data suggests that longer-dated options have started to make up a larger share of Deribit’s Bitcoin options volume over the past couple of weeks. This turnaround was spotted after short-dated options lost their dominance to long-dated options in the Bitcoin trading market.

BTC’s movement in the long game has been visible for some time now as just last month, 34,000 outstanding options had expired on Deribit, BitMEX’s direct competitor. The last week of July was the main reason for the long option resurgence, after it was observed that 60 percent of all options on Deribit were short-dated.

With the increasing contribution of longer-dated options in the Bitcoin market, many users in the industry have speculated as to why short-dated options are waning in interest. In a nutshell, short-dated options are considered to be ‘path-dependent’, which means that if a user hedges a high expected volume and even if the actual volume surpasses the stated amount, the user stands to lose money. This is because the digital asset would have taken multiple paths to realize the final value, a path that would have hurt the user’s investments in the long term.

The increasing competence of longer-dated options has also been viewed as a foundation for a market that is in the throes of mainstream adoption and maturity. Major proponents like Morgan Creek Digital’s Anthony Pompliano have made it crystal clear that the market will improve only if scammers move away from the industry, while HODlers play the long game.

Related Topics:Bitcoin optionsbitmexbtc
Up Next