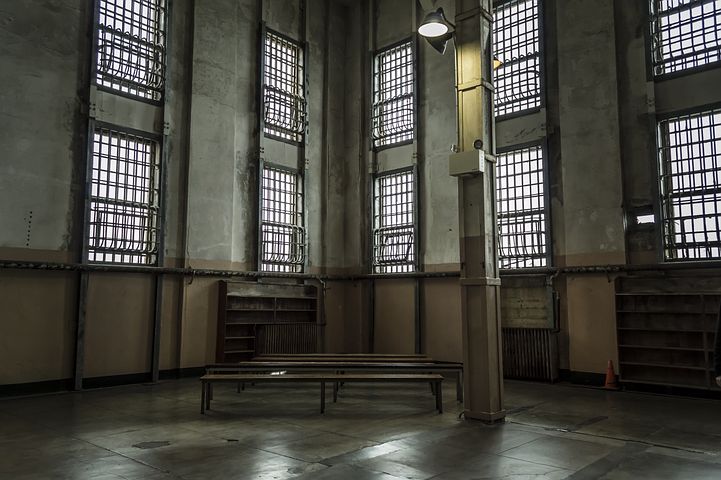 Singapore authorities have sentenced a man for robbing a Bitcoin investor of S$365,000 (U.S $267,097) in cash, to three years in prison, and 12 strokes of the cane yesterday, according to a report in The Straits Times.

The accused, Jaromel Gee Ming Li, 29 pleaded guilty to engaging in a conspiracy to commit robbery along with the assistance of two other men, Mohd Abdul Rahman Mohamad and Syed Mokhtar Syed Yusope, who were both 39 years of age.

Gee was arrested on 18 April 2018, but it is unclear how investigators found out about Gee’s involvement in the robbery. However, the report stated that the trio had always been involved in Bitcoin brokerage and organized transactions between parties seeking to buy and sell the cryptocurrency, but from April 2018 onwards, they changed their agenda to rob prospective buyers instead.

In addition to this, the report detailed that police arrested Gee after he asked his aides, Abdul Rahman and Mokhtar to rob Pang Joon Hau, a Malaysian man, who had arrived in Singapore for a Bitcoin purchase with S$365,000 in cash.

On 8 April, Gee had asked his aides to locate the Malaysian investor at his hotel, after which Abdul Rahman and Mokhtar proceeded to physically assault Pang and another bitcoin investor, Theo Chem Wei who was also present in the hotel room. Soon after this, Rahman and Mokhtar ran off with a backpack containing Pang’s cash.

Abdul Rahman was also arrested several days after the robbery on 8 April however, his case is said to be ‘pending.’ The Straights Times further reported that Rahman’s ex-wife, Yogeshwry Raman, also faced charges in the same proceeding on Thursday after she received stolen goods bought with the money from the robbery. Furthermore, Mokhtar pleaded guilty to a robbery charge on Wednesday.

Related Topics:bitcoinbtccryptocurrencymalaysiaSingaporeThe Straits Times
Up Next