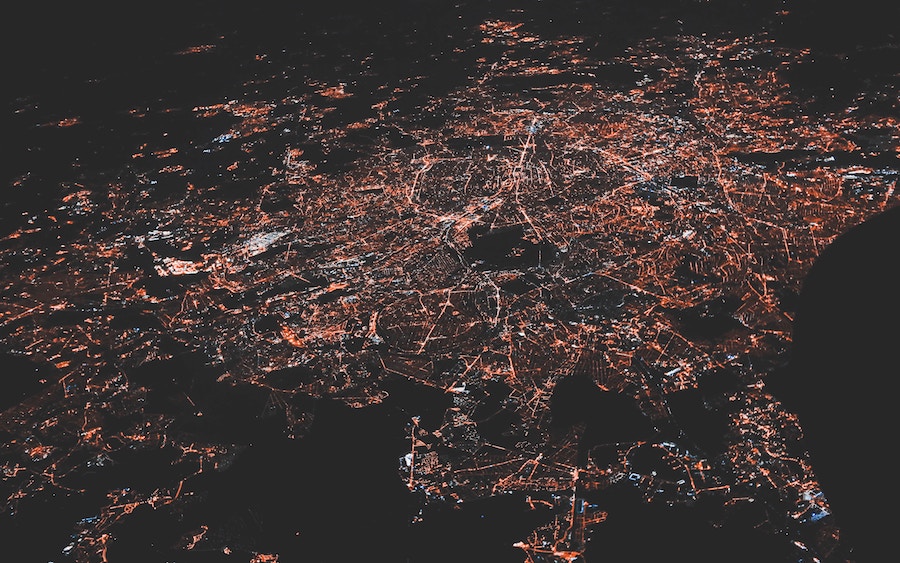 Andreas Antonopoulos, the author of Mastering Bitcoin, recently spoke about Bitcoin as a medium of exchange, a unit of account, and a reserve currency during a Q&A session on YouTube.

During the session, Antonopoulos also spoke about how to determine the value of a salary in Bitcoin, whether monthly or weekly or daily average in USD. He said that this had  “a lot to do with the difference between using Bitcoin as a medium of exchange and a store of value.” In terms of doing accounting and paying salary, Antonopoulos stated that he personally makes payments in U.S Dollars as it was the currency used for accounting and reporting taxes in the United States.

However, in a scenario where the other party asks for the payment to be made in Bitcoin, then a transfer of Bitcoin equivalent of $100 would be made, said the author, adding that it was the same when it came to offering his services.