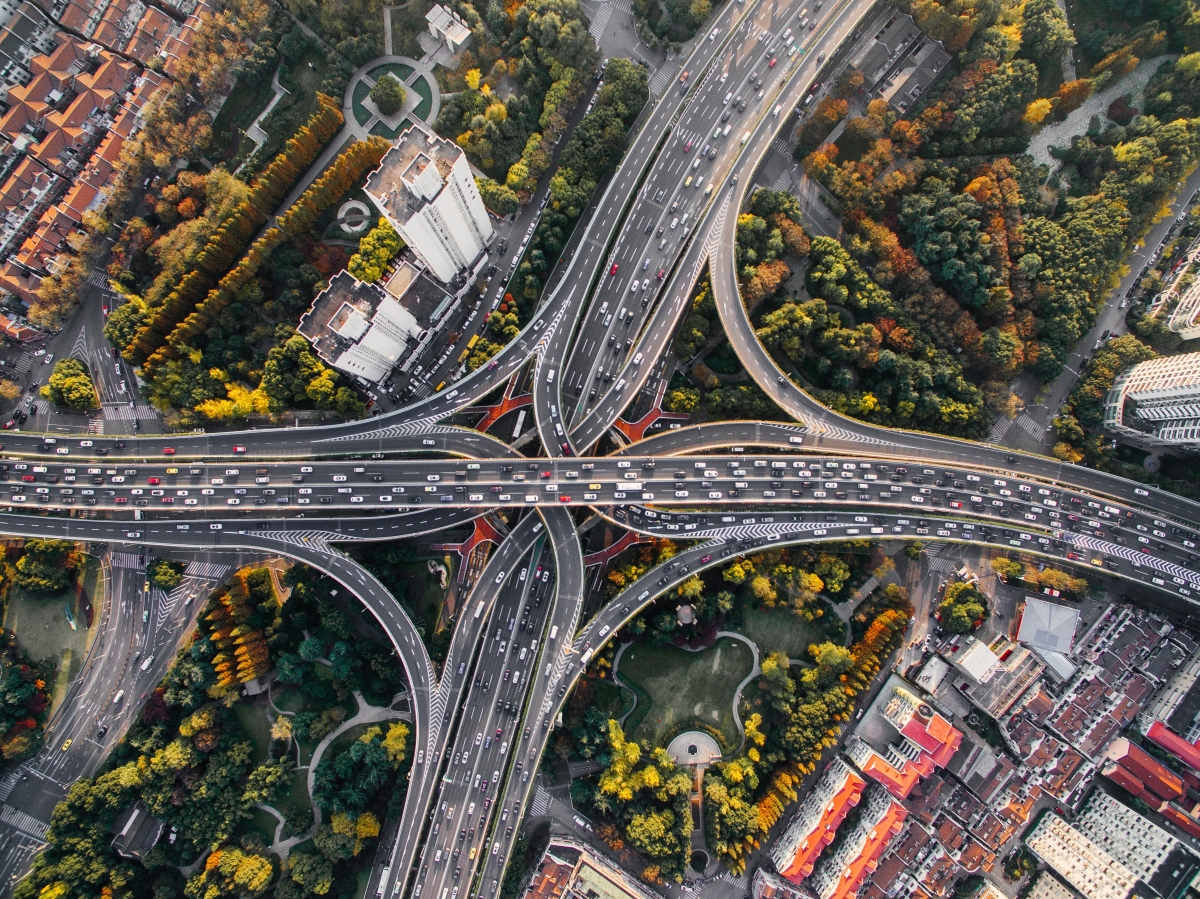 The importance of this current week has been fairly downplayed. Years down the line, the global payments system might look back at this particular period and suggest that this is where it all started. Let’s jog our memories on what actually happened. In two ‘un-correlated’ announcements, the People’s Bank of China-controlled finance magazine stated the importance of digital yuan and its objective to reduce the dependence of a global dollar payment system. Less than 48-hours later, the OCC releases a press release where Stablecoins received their first regulation guidelines, supported by the SEC as well.

And thus, opening the floodgates to an already established battle for the coming years.

Is Stablecoins going to be the United States’ answer to Digital Yuan?

It is important to note that the major premise of the article is based on speculation which might or might not happen. However, it cannot be ignored since some of the facts are undeniably rigid.

When the PBOC controlled magazine announced its supposedly ‘statement of intent’, it did not catch anyone’s eye because the space was already aware of it. The digital yuan is apparently six years in the making and over 130 patent applications have already been submitted for it with regards to crypto issuance, circulations, and related apps.

In the race of a new global payments system, China was legitimately ahead.

Now, the ball was on the United States court but their Digital Dollar Project was six-years behind. Releasing their first white paper as recently as May 2020, the former CFTC Chairman Christopher Giancarlo suggested that innovating a digital fiat is not a race.

Although it might not be one, there will be perks of being the 1st. With the digital dollar existing only in theory, it is not ludicrous to state that Stablecoins could the path for the United States to combat China’s digital yuan in the imminent payments systems tussle.

Regulations were the first step; Stablecoins will still need experience

Andrew Bailey Bank of England Governor had recently claimed that for Stablecoins to become a part of the global remittance system, it needs to attain regulatory clarity. The press release revealed by the OCC and SEC is the first step in that direction.

However, the bottom line was that Stablecoins actually fit the digital payment narrative very well. Rather than it being a gamble, Stablecoins can actually allow the U.S to create a payment system that functions under centralized control.

According to a 2019 report, non-cash payments are expected to surpass $1 trillion by 2022, which is the factual proof of demand for digital payments.

Lael Brainard, member of the U.S Federal Reserve’s Board of Governors said,

“Stablecoins can achieve functions of traditional money without relying on confidence in the issuer to stand behind the money.”

With at least another couple of years before digital yuan can fire on all cylinders, stablecoins can be adopted and implemented as a medium for the global payments system. Before you know it, the U.S would have bridged down China’s 6-year headstart by adopting a pre-existent crypto technology.