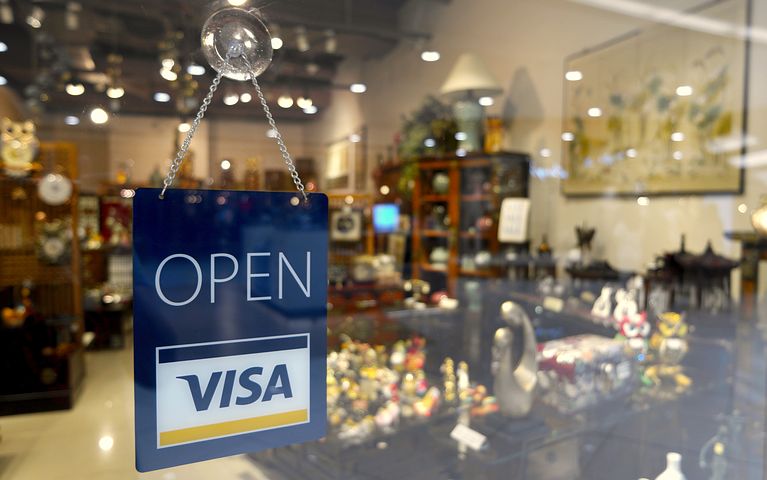 Cuy Sheffield, senior director and head of crypto at Visa said in a report today that the global payment network, Visa, was advancing its work on its cryptocurrency payment technology and that it would incorporate blockchain tech into its operations. Although the Visa executive did not mention a specific timeline for the project, he added that the research on that front would continue till next year.

Additionally, Sheffield said that Visa had engaged “very closely” with central banks across the world on developing CBDCs since it had been getting attention recently. On the same lines, Sheffield added that Visa wanted to leverage its expertise to assist both central banks “as they think about CBDCs” as well as other firms that are “exploring” privately issued stablecoins.

The head of crypto also said that Visa had also explored the potentials of offline digital currency payments which according to Sheffield, was something that central banks paid close attention to. However, Sheffield cited technical challenges in making offline digital currency payments more secure. He also predicted that central banks would face the same factors that affect private companies that build stablecoins. In fact, according to a research paper from the Bank of Japan, the accessibility and resilience of CBDCs was a prominent hurdle in launching such tokens.

Furthermore, the Senior Vice President and global head of fintech at Visa, Terry Angelos, claimed that Visa planned to add more crypto-centric companies as Visa’s principal members. So far, leading U.S based crypto exchange Coinbase has partnered with Visa to receive its principal membership, which allows Coinbase users to spend their cryptos anywhere Visa is accepted. Angelos said in a statement:

We are seeing significant interest in demand from crypto companies that want to work with Visa and connect their clients to our network of 60-plus million merchants.

According to the executive, Visa had onboarded about 25 companies from around the world, so far. Speaking of other partnerships Sheffield further added in a statement:

We have close relationships with a number of the leading crypto wallets and exchanges, and we help them access our network of over 60 million merchants.