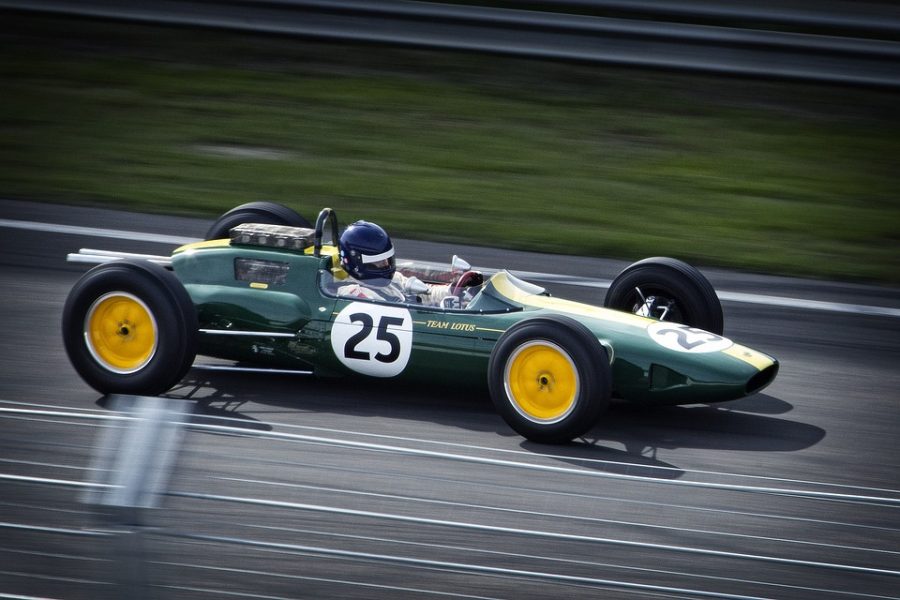 Bitcoin SegWit was activated on 23 August 2017 but witnessed restricted adoption, while Litecoin was out with its SegWit on 10 May 2017. The chart underneath highlighted the trend of SegWit adoption for Bitcoin and noted a growth in the adoption only from February 2018 that peaked on 26 August 2018, with 39.93% adoption. However, 2019 brought a new ATH for Bitcoin SegWit as it reported a 56.82% adoption rate and 327,000 transactions.

On 11 October 2019, the adoption percent dropped by almost 3% but reported all-time high SegWit transactions of 179,000.

Litecoin launched on 10 May 2017 and saw immediate adoption from the community According to the statistics provided by Coinbase in late February 2018, Litecoin SegWit noted a boost in its adoption from 9% to 28% and peaked at 50% in September 2018. Since then LTC Segiwt adoption has been around 50%, while Bitcoin has recently reported an ATH.

However, considering the current data, Litecoin and Bitcoin usage tallied at 56%.

There has been significant progress in SegWit development as it was intended to provide transaction malleability and faster and cheaper transactions. But in contrast to the intentions, SegWit transaction fees have not registered any drop.

Considered to be in its nascent stage, SegWit is yet to receive adoption from major exchanges like Binance and BitMEX.

Litecoin rallies after parallel channel pattern breaks on positive side