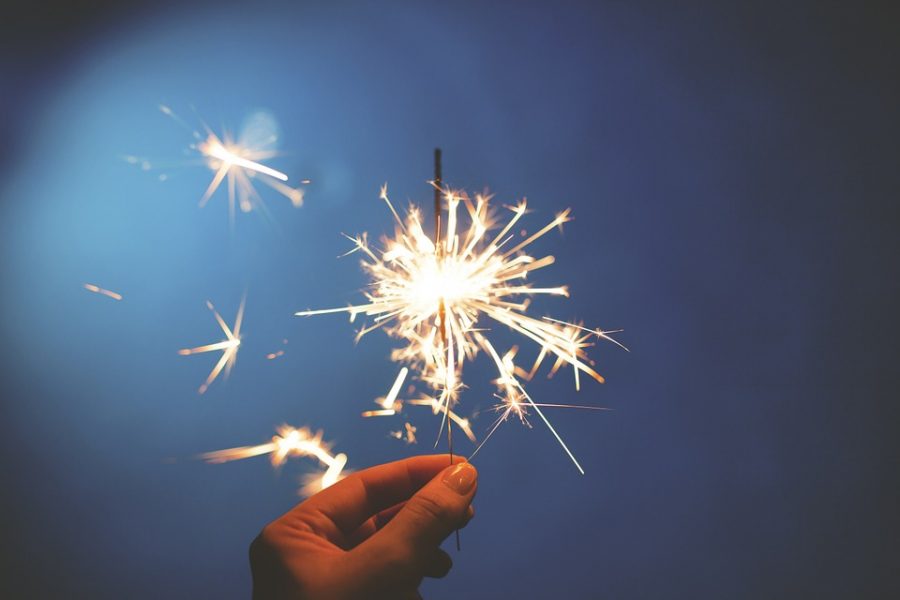 When it comes to price movement, XRP might have been slow-paced this year, but in the adoption race, the coin has surged past most altcoins. With Ripple promoting its technology utilizing the third largest coin, its Director of products, Craig DeWitt shared something new with the community.

DeWitt stated that he has been working on an XRPL side project which aims at allowing mp4 downloads for direct XRP donations to the artists. Even though the project has not been planned through and through, DeWitt shared his vision on Twitter:

Now that the @xpring SDK has launched I’m working on a XRPL side project!

Any musicians or podcasters interested in selling their stuff for #XRP direct to their address?

The community was confused about the need to pay for professional recordings but DeWitt clarified that there is no need to pay; however, XRP’s “ability to be sent in micro amounts liberates the artist from the traditionally expensive costs of recording.” Thus, anyone can record on a phone and sell their music for 0.0001 cents.

XRP is best for that, so we’ll start there. I think I’ll open source the software so you can do anything you want with it.

AMBCrypto has reached out to DeWitt for comments and will update the article accordingly.

XRPL lead developer, Wietse Wind appreciated the effort taken by the Director of Product and said it would be a new kind of DRM “Donations Right to the Musician.” While others, part of XRPL, brainstormed on the thread advising that if the information about the artists were made available in meta, the amount in XRP can be split on an agreed-upon ratio, boosting collaborative work. @alloynetworks also added that the Interledger protocol [ILP] could solve the long-standing problem of royalty distribution.

Apart from XRPl projects, Ripple’s investment and partnership arm, Xpring has also made strides in terms of technological advancement. It recently introduced the community with its new product, Xpring Platform for developers, designed to remove the pain and messiness of integrating money into applications. The project was aimed at providing developers with tools, services, and programs to build on the XRP ledger, the product will also leverage ILP, informed Ethan Beard, senior vice president of Xpring.