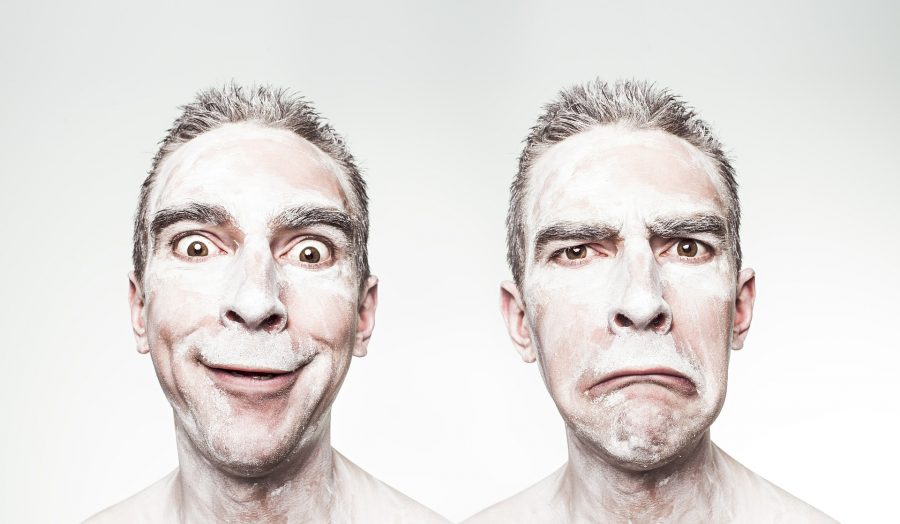 On 16 September, Segregated Witness [SegWit] reached a major milestone after reports suggested that Bitcoin transactions on the SegWit protocol hit an all-time high of 50.7 percent. The protocol was first developed by Pieter Wuille back in December 2015, with an intent to reduce processing fees and facilitate faster transactions.

Now, according to new data, SegWit had reached an all-time high at press time, with 57.02 percent of all Bitcoin transactions being placed on the protocol. This suggests significant progress in the development of the sort fork protocol that is intended to provide transaction malleability and faster, cheaper transactions. However, the transaction fee has not exhibited a corresponding fall, as of yet.

Comparing the charts of transaction fee rates recorded to facilitate transactions on SegWit, it was found that the transaction fees on 26 June 2018 were 203.14 sats/byte, when SegWit was responsible for 37.82 percent of all transactions. It had been suggested that with improved implementation of Segwit, the transaction fee would fall as greater participation would see more protocol stability. Bitcoin was valued at $6246.64, back then.

This fee was compared to the value recorded on 6 June 2019, when the implementation of SegWit across all networks had risen to 46.02 percent, but the transaction fee had not dropped. It rose to 213.57 sats/byte [Note: Data was only available up to 6 June]. Bitcoin was valued at $7932.16 on the same date.

This suggests that SegWit has not reduced transaction fees for BTC transactions on the protocol.

As previously reported, SegWit is yet to attract the attention of major crypto-exchanges like Binance, Blockchain.com, BitMEX, and Bittrex, as these powerhouses are yet to implement the protocol.

And, while numbers suggest that SegWit is continuing to gain popularity, the increased transaction fee may result in lesser mainstream adoption going forward.