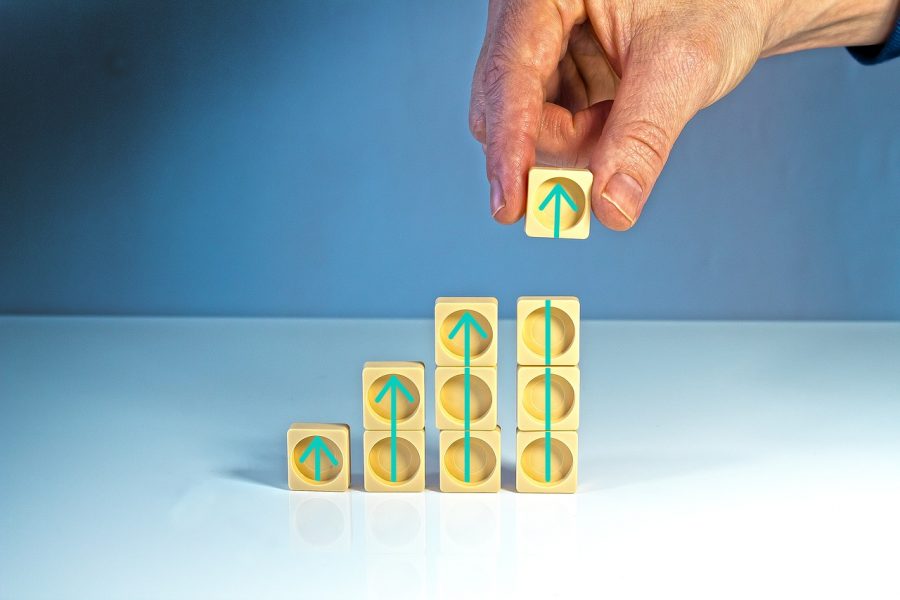 On 20 January Bitcoin‘s Segregated Witness [SegWit] recorded a crucial milestone, one that affirmed its adoption and growth. According to data provided by SegWit space, the number of SegWit transactions on the Bitcoin network reported an all-time high as it recorded 64.13% of all transactions.

SegWit volumes shot up towards the end of 2019, with the adoption rate recorded to be 60% in October 2019, as compared to a rate of 40% in September. A data researcher, Willy Woo, provided another chart for SegWit adoption, one that noted a peak on 4 January, a day when the adoption percentage had reached 59%.

The previous ATH was marked on the first day of January. However, following the same, the transactions noted a slight dip. That being said, the soft fork protocol has undergone a series of developments and as intended, provided faster and malleable transactions, but not cheaper transactions.

Even though the number of transactions is going up, the fees failed to reflect reduced fees. According to charts provided by Transactionfee.info, the protocol recorded a transaction fee of 203.14 sats/byte in June 2018, a time when nearly 38% of total network transactions were using SegWit. As the protocol continues to gain popularity, it has been suggested by many that an improved SegWit implementation will reduce the fee and provide more stability to the protocol.

Despite a slow start with respect to adoption, SegWit has gained popularity with top exchanges lately. BitMEX, the world’s largest derivatives platform, added native Segwit support in December 2019. While other exchanges like Binance are still deliberating, CEO Changpeng Zhao has said that the exchange’s developers are working on addressing the issue.

Meanwhile, Bitcoin has been trading up since the beginning of 2020, despite a lot of pressure from the sellers. The price of the digital asset climbed up by 17% within 18 days and was being traded at $8,678, at press time.