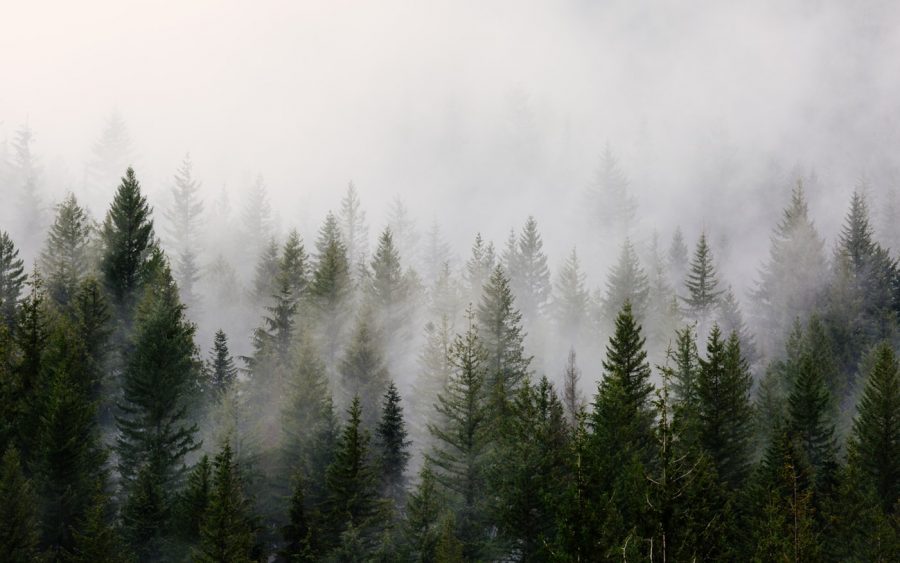 Bitcoin Jesus aka Roger Ver was under the crypto-spotlight recently after the cryptocurrency exchange Bitcoin.com listed an alleged scam token, HEX. While denying that HEX was a scam token, Ver went on to endorse it instead. Since then, many members of the community have listed out reasons as to why listing HEX was a bad idea, with Ver failing to be convinced by any reason presented before him. However, Ver did respond to a Reddit user’s post on the same, commenting,

“This is the best argument I’ve seen yet. Stay tuned.”

While this gave the community some hope of HEX being delisted from Bitcoin.com, the original post was deleted from Reddit.

Later that day, Ver was a part of a live stream with Richard Heart, the Creator of the HEX token. However, this enraged many in the community further, with a few going on to accuse Roger Ver of being a scammer himself.

Apart from listing the controversial coin HEX, Ver also revealed his stance on SegWit during the live stream. SegWit came to the rescue of Bitcoin by theoretically enhancing the block’s weight limit to 4 MB, without changing its block size of 1 MB. Implemented on 24 August 2017, the adoption of SegWit has been fairly slow-paced as 2019 witnessed a relatively inert adoption rate. Commenting on the same, Ver outrightly said,

“So if anything I would say SegWit was a disaster.”

Leaning towards a social standpoint, rather than a technical standpoint, Ver said that he believed it was rolled out to fix transaction malleability while being a soft fork that wouldn’t split the chain. However, Ver asserted that in reality, it wound up splitting the chain and also extracted the community to do the things that it was designed to prevent. Ver pointed out,

“And so it had the exact opposite effect of what they were claiming, the reason they needed SegWit.”

Heart countered Ver, however, arguing that SegWit is a good thing for Bitcoin as he believes that there wouldn’t be another interesting improvement on Bitcoin again. Ver responded by stating that the soft fork resulted in the “shattering of the community.”

MakerDAO continues to lead DeFi space with over 49% dominance