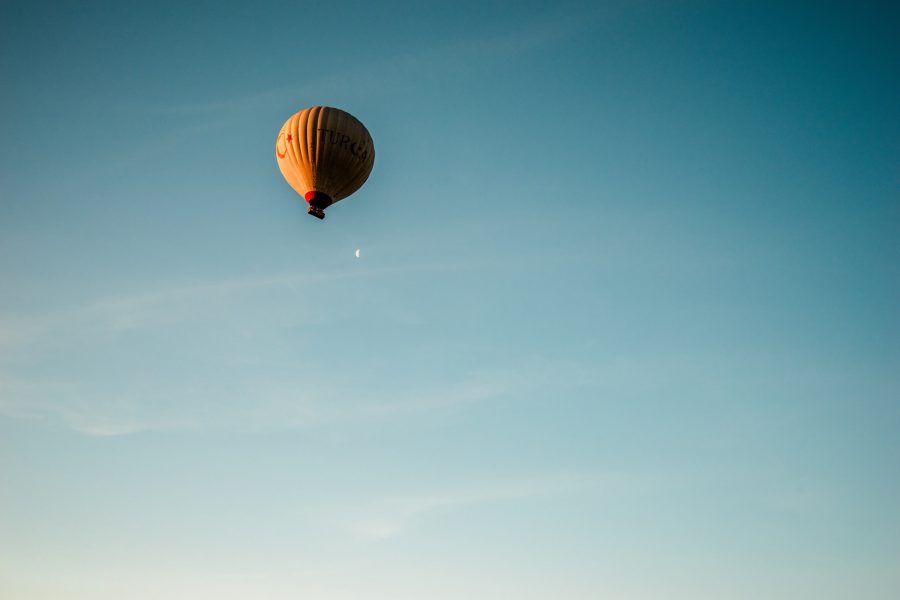 While Litecoin had performed remarkably well during the first two quarters, the third quarter indicated high selling pressure. Despite minor surges, the coin has failed to post an impressive rally and the need of the hour was a trend reversal which could potentially be at the horizon. The silver crypto rose to $57.15, at the time of writing, after a surge of 1.31% over the past hour according to CoinMarketCap.

LTC’s hourly chart exhibited a formation of a parallel price channel pattern. With the price previously following a downtrend, what depicted to be bear flag turned in the favor of bulls as the coin underwent a breakout upward.

LTC bulls found major resistance at $58.36. If the upward trend persisted, the coin could potentially climb to its psychological resistance at $60 in the near-term. The support for the short-term price chart stood firm at $54.03.

Bulls arrive for the silver crypto

MACD indicator in the short-term LTC chart aligned with the bulls. MACD line was above the signal line predicting a coin’s bullish momentum in the near term. RSI was well above 50 median in the overbought zone and suggested a bullish buying pressure among LTC investors.

The formation of the parallel price channel and the subsequent breakout on the positive could potentially swing the price of the silver crypto to breach its crucial resistance level at $60.