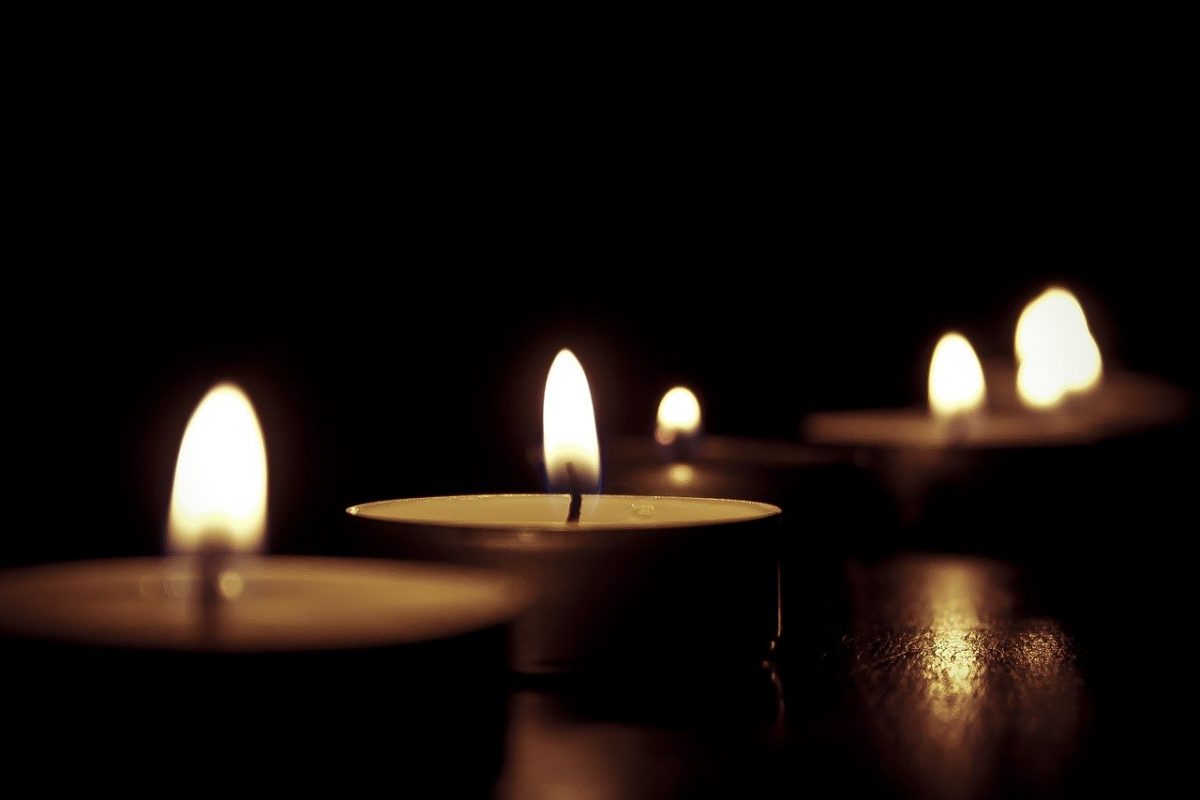 Litecoin price remained stagnant below $50 as selling activity continued to drag and hinder its upward trend. This has continued since its second block reward halving when its technical indicators turned bearish. It has been 10 months since then and its price was still down by over 50% at the time of writing. However, there could be a trend reversal here and the following indicators point towards the beginning of a positive trend.

Litecoin’s hash rate rose substantially from mid-December 2018 to early August 2019 leading up to the halving. Along with it, even the difficulty increased. As the block reward was cut by half, the figures for both hash rate as well as difficulty started declining. However, it has once again started to follow an upward trajectory as the coin went on a recovery run after the infamous Black Thursday.

Litecoin’s on-chain metrics which appeared to have slowed down have now started to show signs of a positive trend. Its active addresses also have surged. According to the crypto data platform, BitInfoCharts, the number of unique [from or to] addresses per day, or active addresses soared to 135.7K at press time.

Litecoin SegWit usage has also witnessed to 76%, highest since October. Interestingly, it has been three years since the Segregated Witness or SegWit was activated on the Litecoin network, the growth, despite being slow, has been consistent. SegWit essentially modifies the block size limit on a blockchain by removing signature data from the transaction and its usage is still far above that of Bitcoin’s.

The adoption of this technology largely depends on Litecoin’s wallet operators as well as crypto exchanges, as implementing it by default allows users to easily transact using SegWit-enabled addresses.