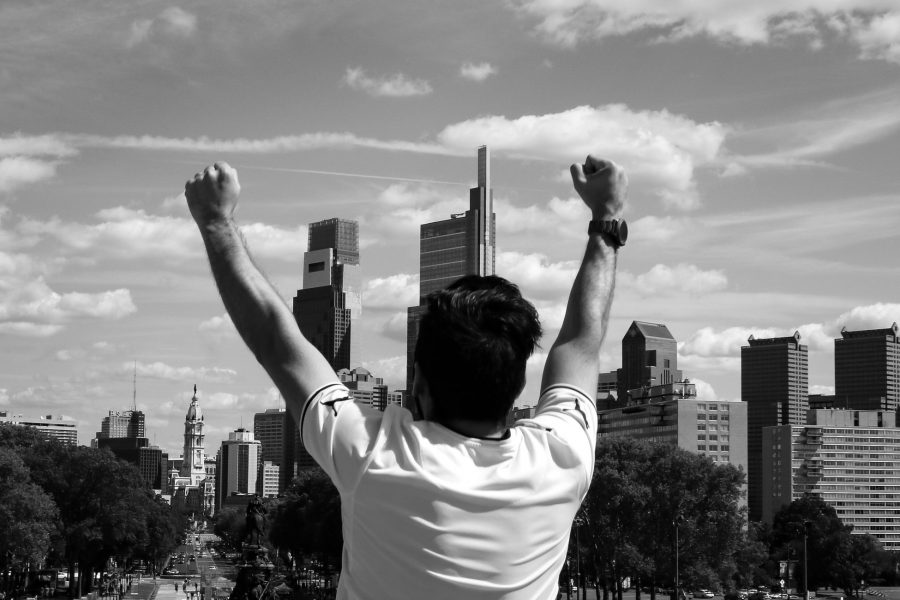 Bitcoin payments leveraging SegWit hit an all-time high of 50.47% on September 15th. The Segregated Witness aka SegWit protocol was developed by Pieter Wiulle in December 2015, separates [or segregates] the digital signatures from the transactions to reduce processing fees and time for Bitcoin to solve the scalability issue.

For the most part of 2018 and early 2019, SegWit adoption figures on Bitcoin blockchain was low. According to data on transactionfee’s website, Bitcoin transactions using the protocol, on 1st January 2019, accounted for only 40.55%. Notably, an increase of  24.46% was noted in the last nine months.

Securing approval for the implementation of SegWit was not a problem for Litecoin which required 75% approval. Bitcoin, however, needed 95% support from network miners who were reluctant to switch and hence failed to acquire support initially. Litecoin took the lead and after SegWit’s successful activation, Bitcoin followed suit in a couple of months.

Despite its activation at block 477,120 on 21 July 2017, what held back its adoption on the Bitcoin network, was the backward-compatibility nature of the scaling upgrade or the soft fork. This meant that the non-upgraded users could still use their existing full node software.

Despite receiving a warm welcome from major wallet providers, the upgrade failed to attract leading crypto exchanges to switch to SegWit as they already had a huge customer base and did not mind paying high fees. The leading crypto platforms, like Binance, Blockchain.com, BitMEX, and Bittrex are yet to implement SegWit.

Recently, OKEx, the Malta-based cryptocurrency exchange, announced support for SegWit addresses of Bitcoin as well as Litecoin on its platform. Gemini was the first major exchange to roll out support for the protocol.