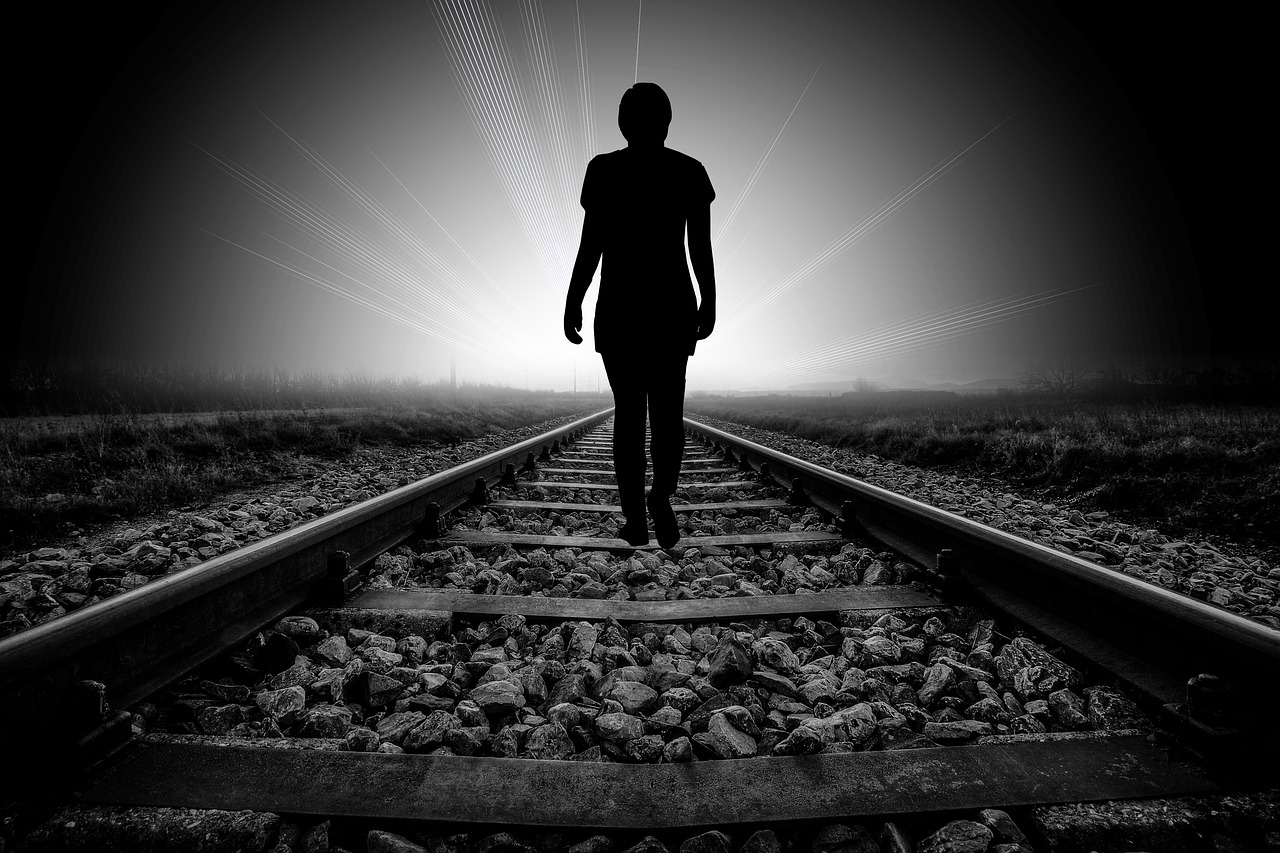 Today, Congresswoman Maxine Waters (D-CA), Chairwoman of the House Financial Services Committee, announced that Facebook Chairman and CEO Mark Zuckerberg will testify before the Committee at an October 23 hearing entitled “An Examination of Facebook and Its Impact on the Financial Services and Housing Sectors”.

The hearing is a follow up on the “request to an immediate moratorium on the implementation of Facebook’s proposed cryptocurrency, Libra, and digital wallet, Calibra,” which read,

“During this moratorium, we intend to hold public hearings on the risks and benefits of cryptocurrency-based activities and explore legislative solutions. Failure to cease implementation before we can do so, risks a new Swiss-based financial system that is too big to fail.”

Along the same timeline, Congresswoman Waters had also discussed a draft bill, “Keep Big Tech Out of Finance Act,” which intended to prohibit large platform utilities, such as Facebook, from becoming chartered, licensed or registered as a U.S. financial institution or maintain any kind of affiliation with financial institutions.

The announcement also highlighted that the bill prohibits large platform utilities from establishing, maintaining, or operating a digital asset that is intended to be widely used as medium of exchange, unit of account, store of value, or any other similar function as defined by the Federal Reserve.

Vodafone demands that Libra’s head be independent of Facebook