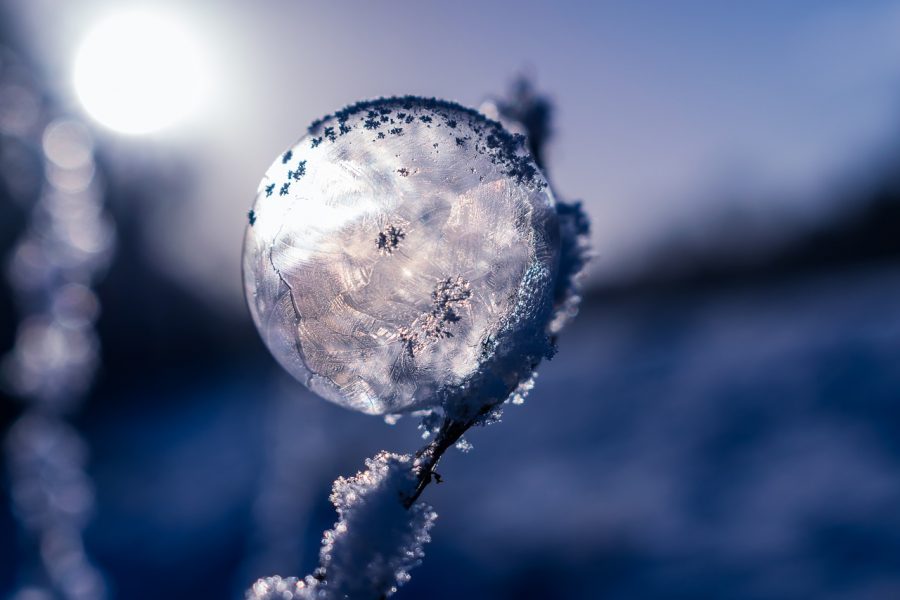 CoinField exchange was in the news recently after it fed speculations that it was ‘secretly’ powering an unknown XRPL project, soon after it announced that it had become one of Ripple’s verified validators. CoinField has today released its latest XRPL project named Sologenic. The information was brought to light by a crypto-enthusiast, @XrpCenter, who tweeted,

“CoinField’s Secret XRPL Project (@realSologenic) has been revealed.
Sologenic will use the #XRPL to enable the tokenization of non-blockchain assets (ie. stocks/ETFs) and trade them against #XRP or IOUs.”

Built on the XRP Ledger, the official whitepaper states that “Sologenic is introducing a sophisticated ecosystem that facilitates users with investing, trading, and on-demand tokenization of assets such as stocks, ETFs, and fiat.” 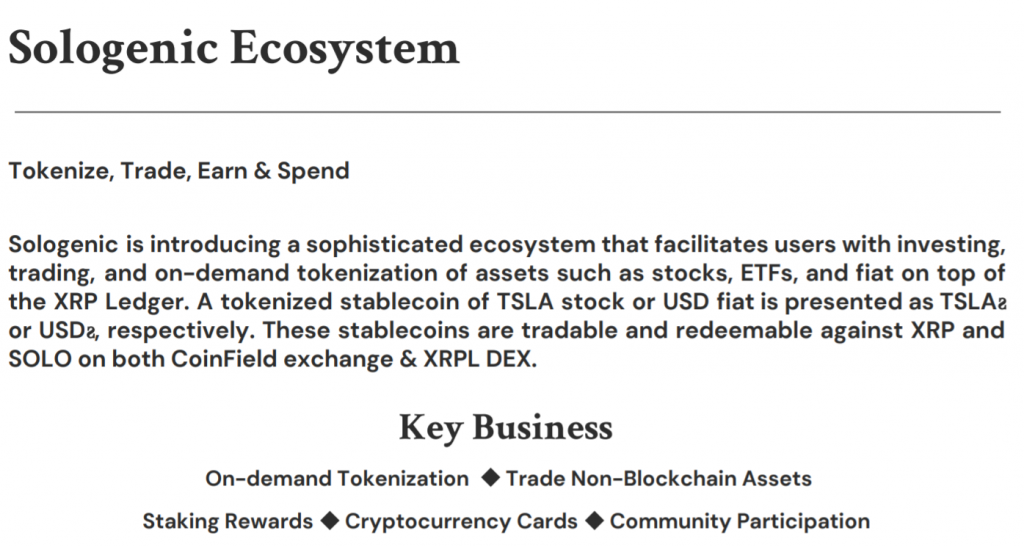 The whitepaper added that Sologenic will leverage its in-house token, SOLO coin, which will be issued on the XRP Ledger and will “allow liquidity to be moved almost instantly.” While the exchange remains one of the few platforms to pair over 30 cryptocurrencies and a number of fiat currencies directly with Ripple’s native token XRP, the company mentioned that stablecoin tokenized versions, including TSLAƨ  and USDƨ are tradable and redeemable against XRP and SOLO on both CoinField exchange & XRPL DEX.

Sologenic’s official website also highlighted that the SOLO coins are intended to create a dynamic bridge between crypto-assets and non-blockchain-based assets by being paired directly with fiat to settle with third-party brokerage firms.

Related Topics:CoinFieldfeaturedXRP Ledger
Up Next