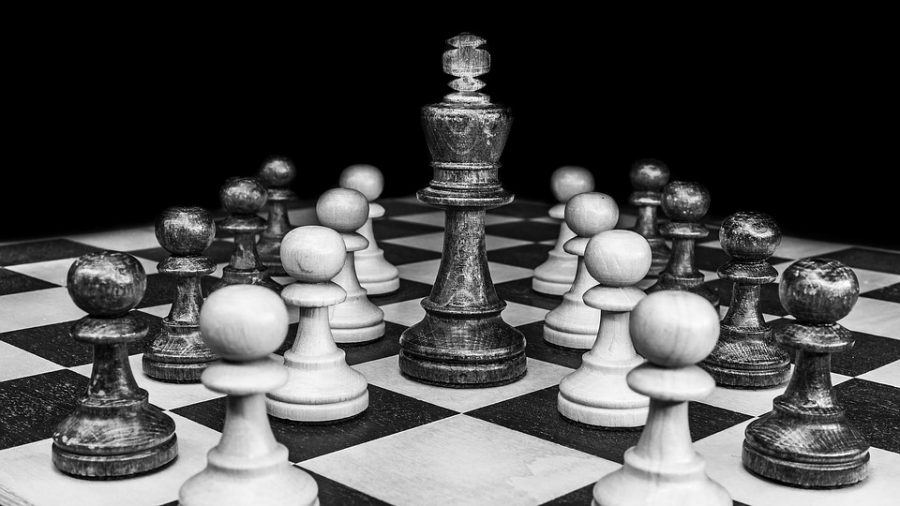 Facebook’s crypto-venture, Libra, has been on hold following several regulatory hurdles. Following the same, several supporters of the project including Visa and Mastercard are reportedly reconsidering their association with the project, with PayPal being the latest one to have cold feet about its participation in the venture.

Vodafone, another supporter of the Libra project, has now put forward its own demands on the project, while subtly rethinking its own involvement with the project. Vodafone expressed the need for an independent Chief Executive who is not a part of the social media giant, in order to attain autonomy from Facebook.

Nick Read, Chief Executive of Vodafone, told The Telegraph that independent leadership completely separate from Facebook would pave the way for Libra’s success. He further said,

“The sooner a chief executive is appointed to lead it going forward that is not [from] Facebook, then people will then understand the ambition of the entity itself.”

This is the latest in a long line of setbacks for the social media giant’s cryptocurrency project. Back in August, Head of Product at the Libra Association, Simon Morris, had also withdrawn from the project.

Additionally, a week ago, David Marcus, the man leading the social media giant’s blockchain project, took to Twitter and addressed the need for “committed members.” His tweets came in light of reports which suggested that several members of the Libra Association were reconsidering their involvement with the project.

Related Topics:david marcusLibraVodafone
Up Next

XRP likely to fall below $0.26 from ascending channel pattern