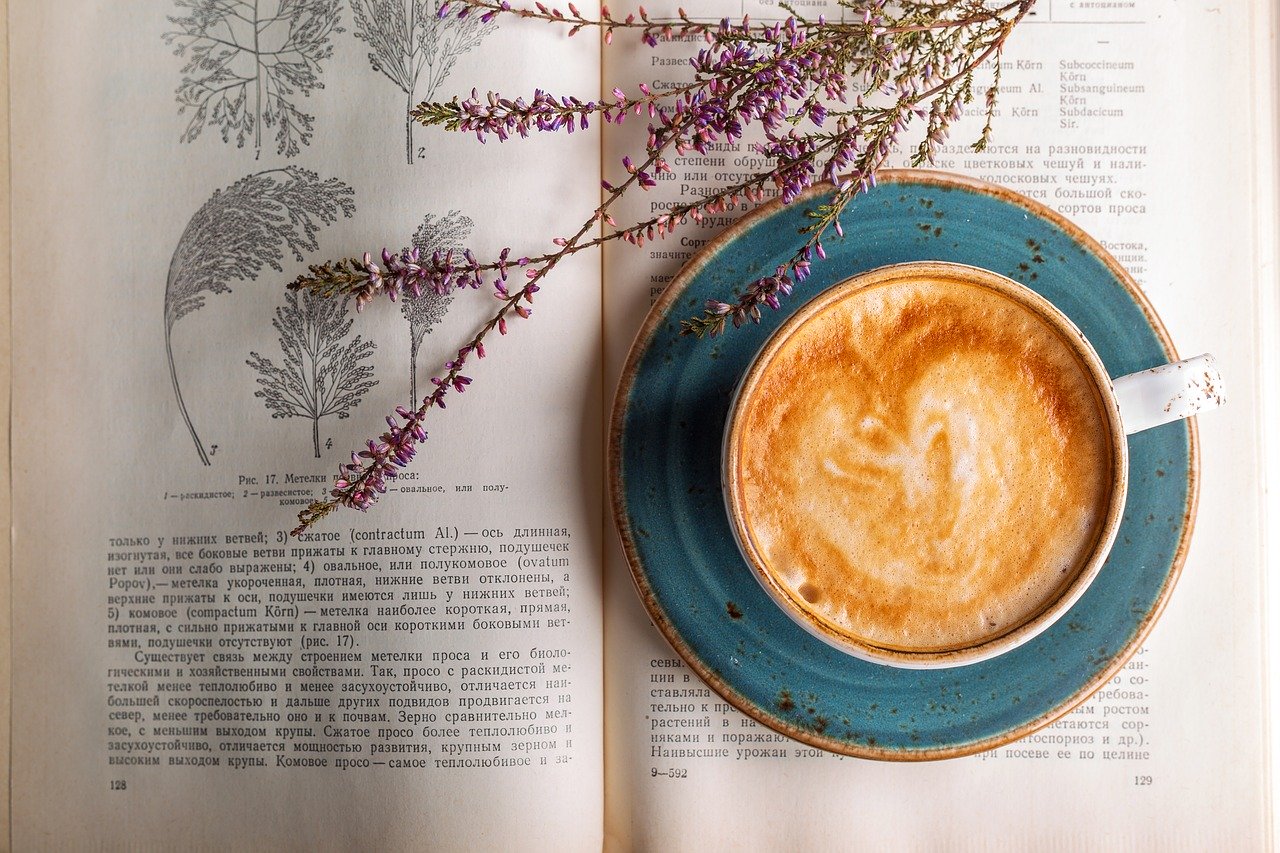 Another day in court

Craig Wright, the self-proclaimed Satoshi Nakamoto, may just have registered a small victory in court after a U.S district judge ruled against sanctioning the alleged creator of Bitcoin in the Kleiman case. Kleiman’s legal counsels had asked the court to sanction Wright instead of moving to trial, arguing that Wright was guilty of perjury, forgeries, and judicial abuse.

While admitting that Kleiman’s counsels had raised some serious concerns about Wright’s credibility, Judge Beth Bloom ruled that the jury will be best suited to be fact-finder at the trial.

Interestingly, the judge has also allowed Craig Wright to present an expert witness, a clinical psychologist, who, Wright claims, has diagnosed the nChain Chief Scientist of having a form of Autism. Way to shield against attacks citing his inconsistent testimonies, perhaps?

When Facebook announced the Libra project back in 2019, while many in the crypto-community looked on with interest, governments panicked. For politicians and financial gurus everywhere, Facebook’s Libra was seen as a threat, an instrument that could undermine a country’s financial sovereignty.

Needless to say, that didn’t work out, which is why Facebook later released a new whitepaper to allay concerns. However, that has not happened.

Interestingly, according to two economists of the U.S Federal Reserve Board, a multi-currency basket-backed stablecoin like Facebook’s Libra could have its own advantages, with the two using economic modeling to argue that such stablecoins can be of consumer welfare in certain economic scenarios.

The paper in question also went on to add that any such so-called global stablecoin won’t emerge as an internationally dominant currency since the currencies in its basket will also be susceptible to trade shocks and other volatilities.

Switzerland’s crypto-friendly SEBA Bank has been in the news for a while now, with the institution often at the head of crypto-centric developments in the country. It is in the news again after it announced a new Bitcoin product for its investors, one that will help investors earn some yield.

Dubbed ‘Dual Currency Certificate,’ the product is tied to the BTC/USD exchange rate, with the same issued to investors at a discounted rate. It should be noted that this product will be required to be held until maturity, with its factsheet noting that whether an investor will gain yield or will accrue losses will depend on Bitcoin’s value against its strike price after a 3-week period.

The bank, now serving customers in countries such as Singapore, Germany, Italy, and France, had in fact launched the SEBA Crypto Asset Select Index back in December, a risk-optimized index that took the broader crypto-investment market into account.