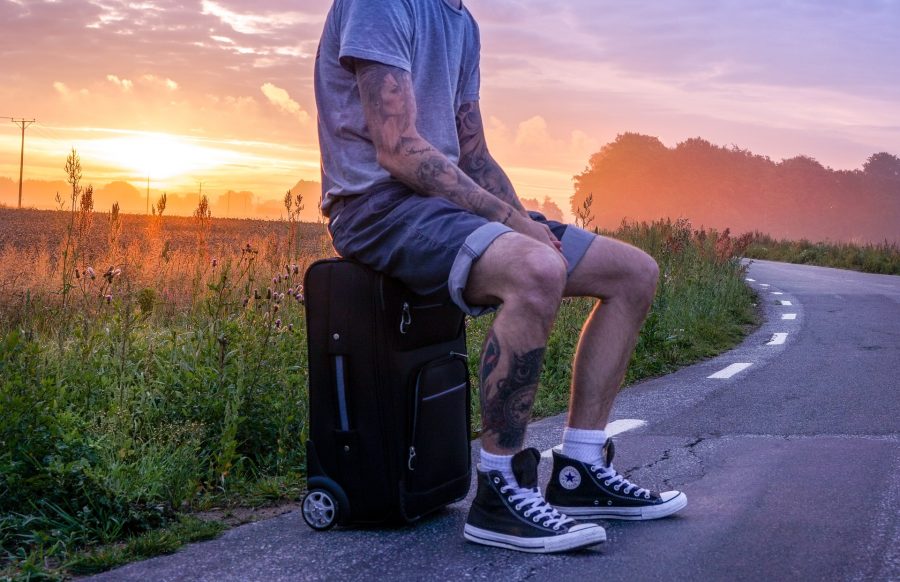 Facebook‘s Libra has created a storm in financial circles over the past few months, and it was in the news again after notable institutions such as Visa, Mastercard, eBay, and Stripe joined PayPal in terminating their association with Facebook’s crypto-project.

On a recent interview with CNBC, Steven Mnuchin, Secretary of the United States Treasury, discussed why these institutions were discontinuing their association with Libra.

It was understood that Visa and Mastercard backed out after they received letters from US Congressmen, letters stating that they would face “a lot more scrutiny” if they did not withdraw from the Libra project.

Mnuchin claimed that he would not deem the letters to be the sole reason. He explained that he had multiple meetings with Libra’s representatives in the past and they had been very clear with Libra about it needing regulatory clearance. If Libra is unable to meet the standards of money laundering and the established standards at FinCen, enforcement actions would be initiated against the project. He added,

“I think they realized they are not ready and not upto to par, and I assume some of the partners got concerned and dropped out until they meet those standards.

In a discussion with Anthony Pompliano on CNBC Squawk Box,  Pompliano commented on the issue too and stated that he believes that Libra would eventually come into existence, but will cut ties with all major companies. In the event that Libra is successful, these companies with not reap any benefit, he added. Joe Kernen, CNBC Contributor, also shed light on the same note and suggested that something like that was almost impossible to happen with Bitcoin.

Previously, Gabor Gurbacs, Director of Digital Assets Strategy at VanEck, took to Twitter after the Visa-Mastercard news surfaced. He had said,

“Every company that is leaving #Libra is likely, in some ways, forced to do that. It’s unfortunate and I am sorry that capital markets aren’t free.
Now you have a first-hand understanding why censorship-resistance is important! Welcome to #Bitcoin!”