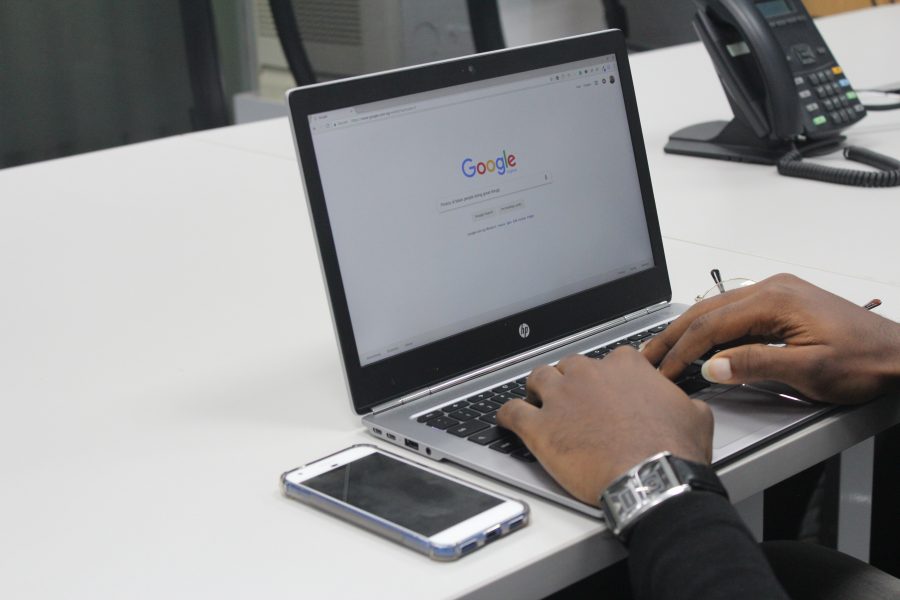 The Ethereum community has been making a lot of buzz on the back of the ongoing Devcon 5, a developer/community meetup held in Osaka, Japan. At the gathering, Joseph Lubin, Co-founder of Ethereum, presented the architecture of Web 3.o and the path to get there, starting by stating that the”critical element” of the decentralized world wide web were the developers.

Throughout the entire presentation, Lubin highlighted the drawbacks of Web 2.o and how it is a nutshell that serves not the needs of the users, but that of the advertisers. While taking heed of the current scenario, Lubin explained that this was not how it was outlined to be in the beginning. He said,

“It didn’t start that way. The internet started with a certain promise of decentralization. It was about building robust network architecture such that damage to one part of the network would not reder other parts unusable. The socially aware technologist soon framed this characteristic of decentralization in the context of political control.”

The Founder of ConsenSys remarked that “the web is broken” as it has “no native construct for identity or money,” which, in turn, has resulted in advertising being the core business module. He further stated that the absence of a “native construct for secure and private identity” has led to the web exploiting users before it was even recognized that “an advertising technology concer was growing and killing the patient.” He added,

“[…] addicting us to clicking and scrolling incessantly on social media, the technology that should be purely empowering us has also become harmful to many individuals and a weapon of mass manipulation targetted at our socities and nation-states.”

Lubin also commented that one of the promising solutions to this exploitation was decentralized protocol technology; solutions that would employ zero-knowledge techniques “pervasively and sustematically.” Lubin explained,

” […] what must be disclosed in the given situation will be shared, whether you are demonstrating that you are of legal age to walk in to a bar without also having to reveal your home address […]”

He said that these solutions involved “tokenized, incentivized collaboration,” creating a network that would amass many actors, and diverse roles, wherein their activity would be driven by tokenized mechnism design. Thereby, creating platforms that serve all the people operating and governing it as their investment would be valued. He said,

“These solutions will see this established own self soverign identities where we control the roots of our IDs through dIDs, decentralized Identities, as specified by the decentralized identity foundation and realized in the form of uPort, civil ID and other products […]”

Lubin remarked that the most important aspect about Web 3.o was that it would be more user-centeric than its predecessors, emphasizing that the people should “be in control of the root of their identities.”

Further, the Co-founder of one of the largest smart contract platforms, stated that there were three main pillars for realizing a well-formed web 3.o; privacy and confidentiality, scalability, and usability.

In terms of privacy and confidentiality, Lubin stated that this dimension was moving fast, with several exploring the use-case of zero-knowledge technology, state channel mechanism and second-layer private architecture. Same with scalability, as different types of layer 2 solutions were being “built, launched and anchored into Ethereum Layer 1 for additional security.” Lubin said,

“We’re seeing tens of thousands of decentralized transactions per second, DTPS added to Ethereum Layer 2 this year already and very soon we will see millions. And probably before the end of 2020, we will see all of this multiplied a thousand fold for Ethereum Phase 0 will be delivered in Q1 and Phases 1 and 2 will likely arrive together before the end of the year.”

While speaking about the third important pillar for web 3.o – usability, Lubin stated that it has also “sustained much improvement,” considering the access to internet in its early days. He further stated that that there were still some of the web 1.o issues present in web 2 technology. Lubin explained that this would be reformed in web 3 as there were several projects that are looking at the possibilities that would enable instant user onboarding.

Related Topics:Ethereum 2Joseph Lubin
Up Next

Bitfinex need not follow NYAG’s request to compile all documents

Ether is a commodity just like Bitcoin, says CFTC chairman