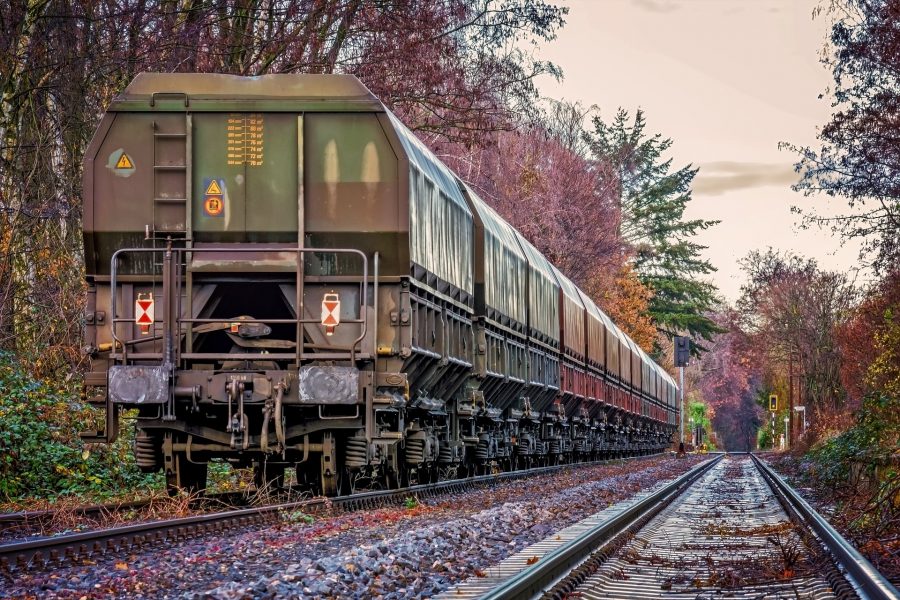 Ethereum blockchain has been embraced by some of the world’s largest industry players. The world’s most popular smart contracts platform not only dominates the realm with respect to decentralized applications [DApps], but also in the field of decentralized finance [DeFi].

Enterprise Ethereum is essentially “a term that is used to holistically refer to blockchains built using modified Ethereum clients such as Hyperledger Besu and PegaSys Plus, that address the specific needs of enterprises such as increased privacy, performance, and scalability, as well as permissions and governance controls.”

Despite the fact that Ethereum supports both public as well as private networks, enterprises, however, have been inclined to using the latter. Talking about the growth of private, permissioned networks powered by Ethereum, Joseph Lubin, Founder of ConsenSys and co-founder of Ethereum, on the stage of ETHLondonUK, stated,

“We see the technology becoming mainstream at some point soon. We see private permissioned networks continuing to exist. I like the idea of ‘use case sufficient decentralization’ where it is sufficient and I also expected lots of permission systems. There already are permissionless systems. They will all probably move mainnet or layer 2 [that connects the mainnet”

Lubin went on to add,

“If you build a logical construct for your system, it can sit on a disconnected private permission version of the Ethereum technology or it could be lifted to a different version, if privacy, confidentiality, scalability, and usability are all addressed well. We anticipate that lots of private networks will link laterally to one another.”

One of the most high-profile enterprise-focused, permissioned blockchain infrastructures is Quorum, which was developed by J.P Morgan. This was specifically designed for financial use-cases.

Additionally, global taxation and transaction advisory firm EY launched its initial prototype, a version of EY Ops Chain, an EY flagship blockchain business application platform adapted for use on the public Ethereum blockchain in 2019. This was aimed at making public blockchains secure and scalable for enterprises and investors, so that they can conduct secure, private transactions over it.

There are many reasons as to why enterprises have preferred private over public networks. For one, to avoid potential challenges due to the many compliances and regulatory restrictions, and the fear of exposure of confidential data to its rivals.

However, there has been a change in this trend. Lately, enterprises have started to focus on public networks.

More recently, EY announced the launch of an open-source initiative for the public Ethereum blockchain dubbed, ‘Baseline protocol.’ This protocol was developed by EY in cooperation with ConsenSys and Microsoft.

This open-sourced project funded by Ethereum Foundation and Enterprise Ethereum Alliance is strategic in the sense because there aren’t any privacy protocols such as zero-knowledge proofs, meaning enterprises are now exploring a different approach.

Ethereum’s rally: Did controversy play a part in its consolidation?