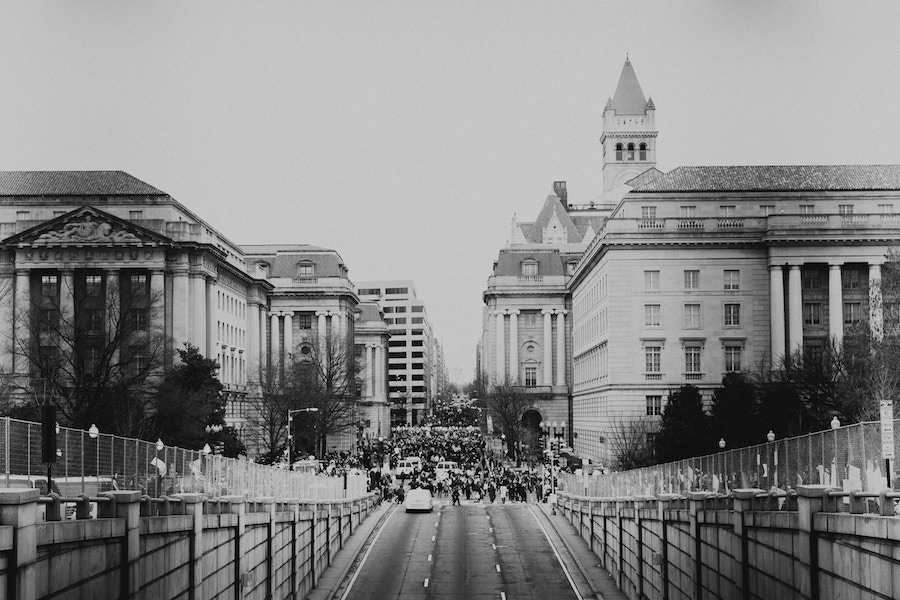 While the Ethereum community has promised great developments for this year, the question of when still remains. Ethereum 2.0 developer community is expected to launch Beacon chain, with the first phase – Phase 0 of Serenity – promised to go live in the first quarter of 202o. However, the launch date was, once again, postponed to a later date, with one of the key researchers, Justin Drake, marking the tentative deadline as July 30, 2020, the same date the leading smart contract platform would be celebrating its fifth year anniversary.

While the date has been postponed, the community, however, released the final spec of phase zero. With the release of Eth2‘s Phase 0 spec v0.10.0, the next processes that would ensue would be auditing and multi-client testnet, according to Eric Conner. A blog post titled ‘What’s New in Eth2,’ written by Ben Edgington stated,

“The major, breaking, change in v0.10.0 is the long-anticipated update the BLS signature implementation that’s now being standardised. The main change this entails is a rip-and-replace of the hash-to-curve method “

“Other things, like the point serialisation, remain the same as we have now. If you are curious about BLS signatures, and the BLS12-381 elliptic curve […] Other changes in v0.10.0 are small modifications to the network specification, configuration parameters, and some minor non-breaking changes.”

Meanwhile, in a GitHub post, Danny Ryan, Ethereum 2.0 coordinator, stated that the “major release” focused on the “integration of the IETF BLS standards into the Eth 2 spec.” Ryan further added that the release of this version “marks a stable target” for testnets and security audits, the team, however, expects a few revisions in the coming two months based on the results. 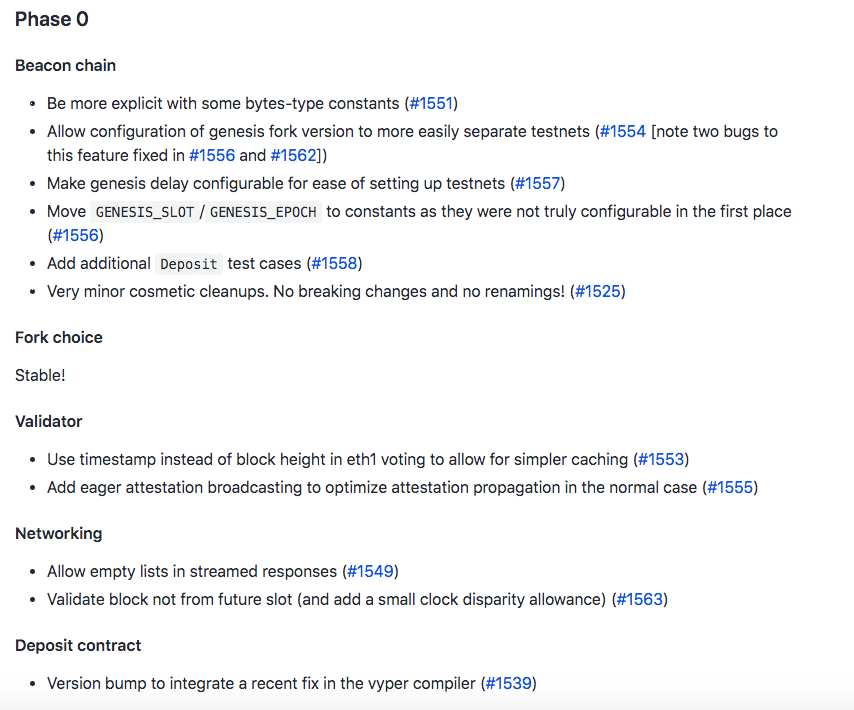 “This release also contains a deep and much needed reorganization of files/directories […] Now files are nicely grouped into fork-based directories. Although the spec is internally consistent, we do expect this to break some links found in external resources. Sorry! If you find one, be a good citizen and patch it or contact the maintainer”

Related Topics:Ethereum 2featured
Up Next

Cardano: devs to deliver patches for incentivized testnet, ahead of Shelley Launch