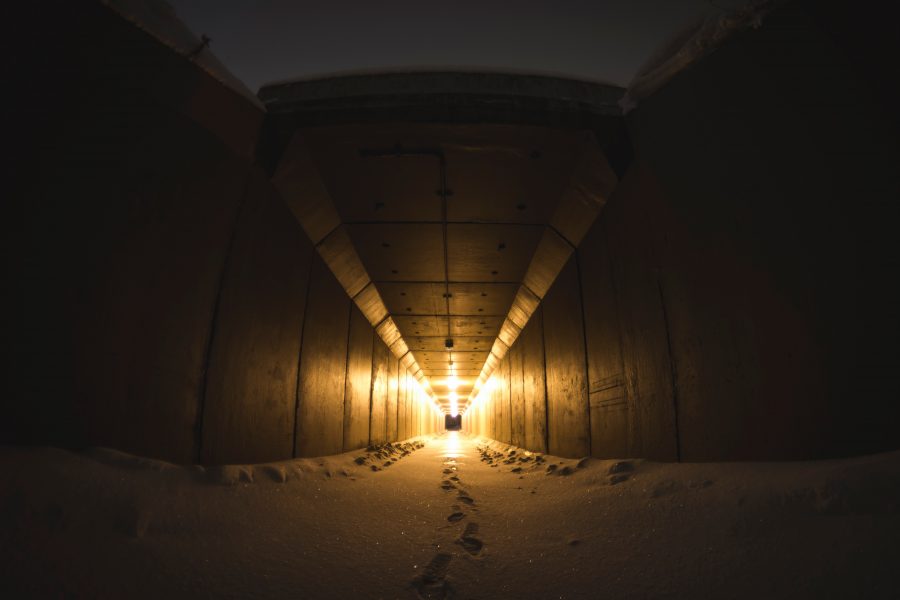 Ethereum 2.0, the phase that would see Ethereum shift from Proof-of-Work to Proof-of-Stake, is expected to roll-out in early 2020. Vitalik Buterin, the creator of Ethereum, recently spoke on all things Ethereum 2.0 at the Ethereal Summit. During a Q&A session with Ejaaz Ahamadeen from ConsenSys, Buterin explained the economic model, dApp’s transition from Eth 1.0 to Eth 2.0, and the fate of second layer protocols, among other topics.

On dApps’ transition to Eth 2.o, Buterin explained the basic idea of how dApps will move from Eth 1.o to Eth 2.o chain, while stating that the final decision was yet to meet consensus. He stated that after the complete launch of Ethereum 2.0, which comprises of three phases: 0, 1, and 2, developers will be able to start working on the new chain from scratch, adding that they will be able to move Ether onto Eth 2 chain. He added,

“But then eventually there would come a point where we will want to basically migrate Eth 1 system over on to Eth 2 and one to two years ago, the thinking was just like […] let the Eth 1 side just kind of die-off on its own and everyone will move over. But we figured out an approach that’s kind of much more friendly to preserve existing applications.”

Buterin explained that the new approach was to take the state root from Ethereum 1 side and do a hard fork on the Ethereum 2 side. He said,

[…] that takes that state root moves it over on to the Eth 2 side creates an account, premine it with as much as Ether there is on the Eth 1 side and from there it’s like all the applications will be able to continue writing but basically by being executed by this program on the Eth 2 side that basically continues to intercept and process blocks.”

This was followed by Buterin discussing the effects Eth 2.0 would have on second-layer solutions, considering that the main feature of Serenity is to achieve significant scalability modifications. He stated that second layer solutions were an “interesting topic.” He went on to talk about his blog post on Layer 2 protocols that was published a couple of weeks ago, where he explained that Layer 2 protocols with data off-chain were “just fundamentally going to have a hard time in generalizing and there is some economic reasoning behind that.”

Buterin added that he advocated Layer 2 that have data off-chain, but computation on-chain. He noted that this kind of Layer 2 would make it much easier to get “full generality back, but at the same time, still get these very huge scaling gains.” He added that this would bring about an equilibrium “that’s halfway in between being a Layer 1 application, with all the benefits of cost and having Layer 2 application, with costs and benefits of that.” He said,

“And they think when the base chain becomes more sharded, there will be less need for fully off-chain layer 2 things. I think there will be value for layer 2 things because they do provide you genuine efficiency and even things like repeated payments”