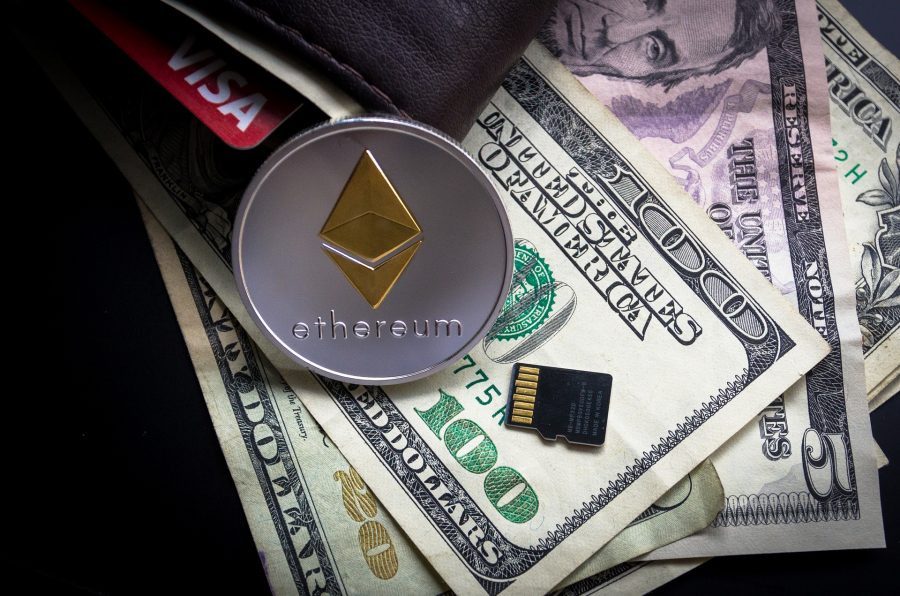 “We propose that central banks issue CBDC on a large-scale, private, permissioned, Ethereum-based network in which central bank appointed intermediaries act as nodes.”

Incorporating digital innovation while maintaining control over money has been the motive of central banks across different countries. According to the whitepaper, using a permissioned blockchain, Ethereum-based, would help central banks retain control over the “onboarding and distribution” of the CBDC to the intermediaries. The whitepaper also highlighted,

“While public Ethereum is permissionless, meaning open to all, Ethereum has permissioned variants capable of offering enterprise grade security and performance. We believe that private, permissioned Ethereum would offer the best possible platform for the CBDC requirements.”

ConsenSys’s whitepaper also highlighted that while Ethereum’s “permissioning capabilities” would allow central banks
to seamlessly “authorize and deauthorize” those participating in the network participants, private Ethereum networks that use proof-of-authority [PoA] consensus can offer “quasi-real-time asset transfers” at a very low cost.

The central banks can create tokens on top of Ethereum, the issuance and destruction of which remains under their control.  Additionally, PoA consensus is not energy-intensive and hence would support a large-scale network at low energy cost and environmental impact. 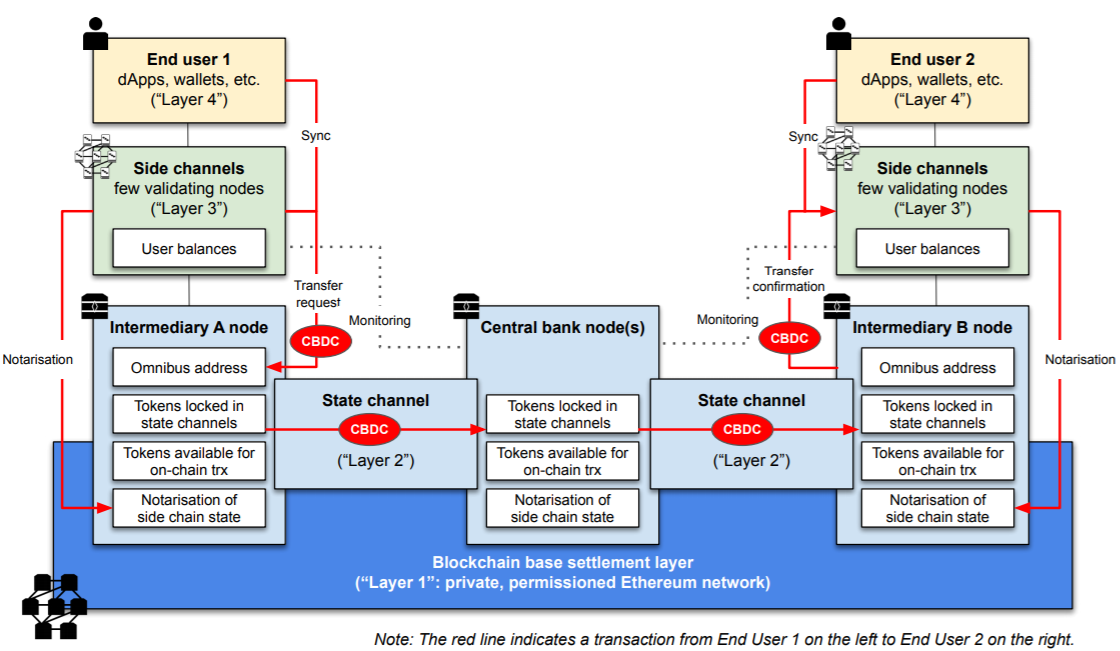 The whitepaper also had a foreword from the CEO of ConsenSys, Joseph Lubin, which stated:

CBDCs can offer a range of advantages. They can play a central role in advancing the digital assets revolution in a regulated, lower-risk and – crucially – accessible way, helping make financial markets more efficient and available to all global citizens. CBDC can give the central banks more effective, future-oriented tools to allow them to implement monetary policy in more direct and innovative ways and keep pace with technological change.

Related Topics:CBDCethereumfeaturedJoseph Lubin
Up Next