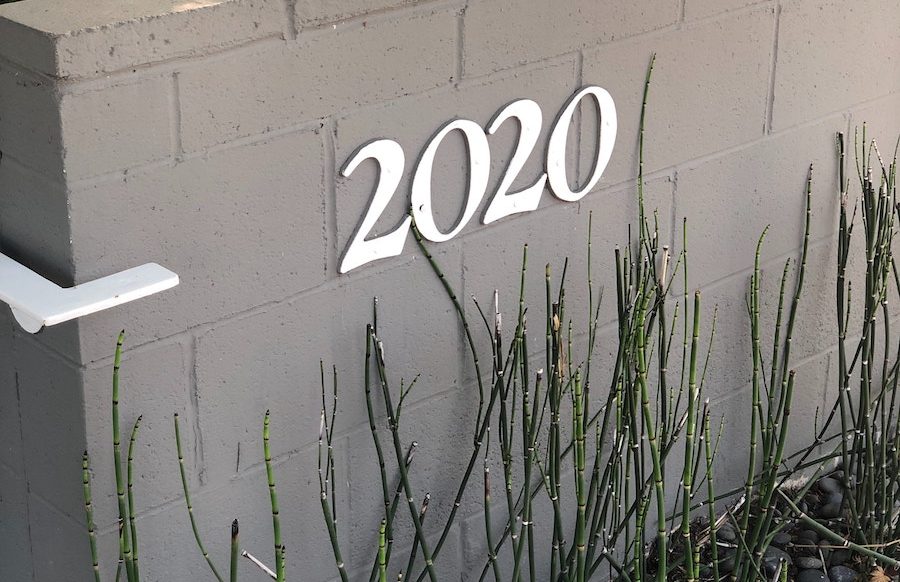 One of the largest smart contract platforms, Ethereum is currently on its way for a network-wide upgrade, Istanbul, scheduled to go live in the next coming months. Meanwhile, Ethereum has also been in the spotlight because of its shift to the next phase, Serenity aka Ethereum 2.0. This phase will see Etheruem upgrading from Proof-of-Work to Proof-of-Stake, introduce sharding and a new virtual machine – eWASM.

This awaited upgrade was one of the topics of discussion during the Ethereal Tel Aviv 2019 conference. On this upgrade, Vitalik Buterin stated that the vision of Ethereum 2.0 would be the same as that of Ethereum 1.0, whereas the change would be introduced in the tools the applications are built on.

“[…] Ethereum 2.0 is basically the updated attempt to realize the same vision. It’s basically taking all of these ideas and values of open permissionless networks where anyone can participate and decentralized collaboration and trying to expand them to go beyond just one application, like money […]”

This was followed by Buterin speaking about whether contracts will be portable to Ethereum 2.0. He stated that the strategy laid out was to connect Ethereum 1.0 state root to Ethereum 2.0 in order to enable the current ecosystem to continue to exist and be interoperable with the new version directly.

On whether there would be a hard fork for this upgrade, Joseph Lubin stated that there would not be a network-wide upgrade. However, there would be two parallel systems, and that “a smooth migration” from ETH 1.0 to ETH 2.0 has been planned out.

“[…] you can think of Ethereum 1.0 as a prototype […] we needed to put out something that we knew wouldn’t be scalable. We needed to do that to figure out how to build decentralized applications, figure out the developing tooling and the infrastructure that we needed to build them and deploy them […]”