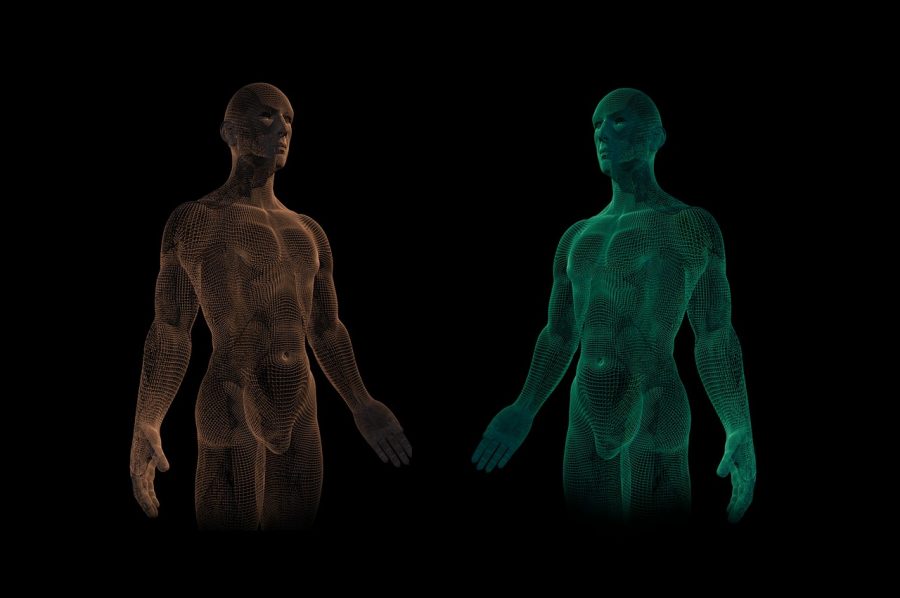 The U.S. government has recently been easing its regulatory grip on the crypto ecosystem. Adding to the ongoing acceptance toward cryptocurrency, the Commodity Futures Trading Commission (CFTC) Chairman, Heath Tarbert, publicly shared his belief that Ether (ETH) is a commodity. Tarbert featured at Yahoo Finance’s All Markets Summit, where he said,

“We’ve been very clear on bitcoin: bitcoin is a commodity. We haven’t said anything about ether—until now. It is my view as chairman of the CFTC that ether is a commodity.”

The announcements come as a followup on CFTC’s previously issued public call that requested for feedback to “better inform the Commission’s understanding” of the Ethereum network and the cryptocurrency ether. Moreover, the CFTC Chairman also shared his anticipation toward the CFTC allowing ether futures trading on U.S. markets in the near future. On the contrary, he also mentioned that agrees with the SEC’s previous guidance, which had classified bitcoin and ether as “not securities” but claimed to work with the SEC to deliver greater clarity into the landscape.

On an end note, Tarbert acknowledged the ongoing “ambiguity in the market” on the status of many coins, but added that “similar digital assets should be treated similarly.” Providing further clarity into the “hardfork” landscape, Tarbart added,

“If the underlying asset, the original digital asset, hasn’t been determined to be a security and is therefore a commodity, most likely the forked asset will be the same.”