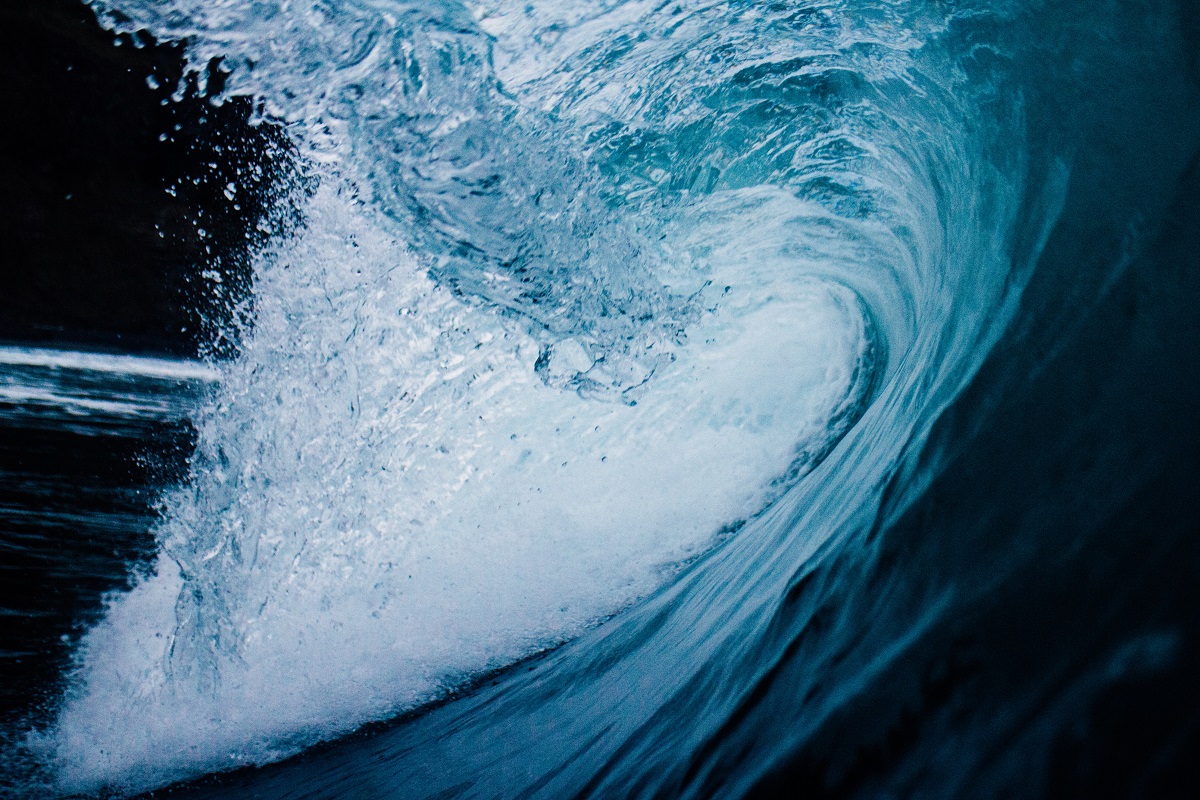 Ethereum, the second-largest crypto in the world, has seen significant growth over the years, in terms of both upgrades and the coin’s performance on the whole. In fact, the Ethereum Alliance in 2017 had also promised to drive the use of Ethereum blockchain technology as an open-standard to empower all enterprises. It’s been three years now, but has the alliance lived up to its hype? Joseph Lubin, the founder of ConsenSys, believes it has.

At the recent Ethereal Summit, Lubin was of the opinion that the alliance has had an impact on the ecosystem, living up to all the hype and claims. He stated,

“It is hard to notice that from the outside. But from the inside, there is an amazing amount of high-value activity. The alliance’s major mission was o find the specifications. What to build around them and that has been valuable to make ETH so much accessible.”

At the moment, the ETH2 upgrade is the center of attraction. The ETH community and the entire ecosystem has been waiting for this upgrade. But, is ETH2 really the big next big wave in the ETH ecosystem?

By the looks of it, ETH2 does look like the next big thing that can happen to the ecosystem. The shift from PoW to PoS is a much-required step considering the fact that ETH prioritizes security and reducing the wastage of energy [mining]. Most importantly, this upgrade is a boon to not just users, but also developers, according to Lubin. He added,

“For developers, it is going to feel like an operating system upgrade, and it is an organic transition to more capabilities. We are going to solve problems and come up with new features.”

Decentralized Finance [DeFi] is another big sector that’s growing leaps and bounds at the moment. Built on Ethereum, the fact that the DeFi market saw strong recovery post the March market crash proves it to be a promising sector. With this, DeFi has started to move from being a niche market to mainstream finance. Further commenting on this rapid growth, Lubin noted,

“All of this will lead to much more granular governance in the world and we are going to be able to create our own token in different projects. I think that it is going to be an empowering future where people and small organizations have more economical agency.”

Related Topics:ConsenSysdefiethereum 2.0Joseph Lubin
Up Next