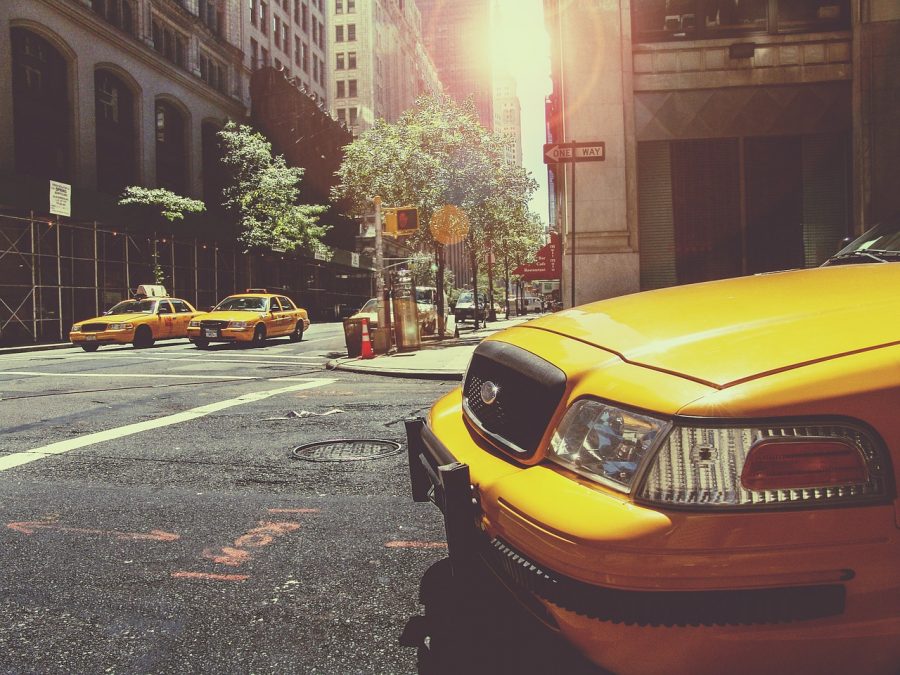 While the court had previously ruled in favor of the alleged Bitfinex’s role in issuing unbacked Tethers, the cryptocurrency exchange had been given time until November 2019 to produce necessary documents to “perfect” its appeal. On Tuesday, senior enforcement counsel John Castiglione had written to the New York court that “by ordering Respondents to get materials in order now, the Court will ensure an orderly process and will facilitate the conclusion of the OAG’ s investigation.” In support of Bitfinex’s opposition to this request on Thursday, the judge ruled in Bitfinex’s favor, writing,

“OAG’s request to order Respondents to search for and collect all documents and information called for in the §354 Order is denied as inconsistent with the order of the First Department ‘stay[ing] enforcement of the [§354 Order] pending hearing and determination of the appeal.”

That being said, the procedure for OAG to seek further extension of the injunction remains as set forth in the Court’s May 16 Order.