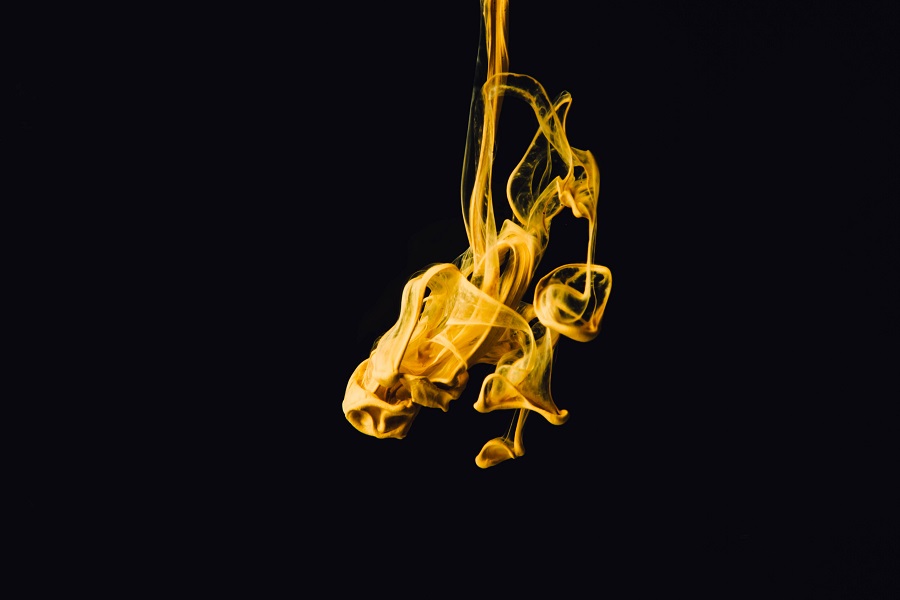 Ethereum 2.0 has fueled a lot of curiosity in the crypto-community. Promising enhanced scalability and privacy, this upgrade is expected to revolutionize the way Ethereum’s ecosystem works.

On a recent podcast, Ethereum co-founder Vitalik Buterin asserted that Ethereum 2.0 is going to address all the problems that the ETH ecosystem has been dealing with since its inception.

That said, back in 2017, there was an incident where the application CryptoKitties had clogged the Ethereum network, putting transactions in a long-time limbo. Buterin was asked as to how the Ethereum 2.0 upgrade would help in situations such as this. In response to the question, Buterin replied,

In another recent interview, Buterin had noted that Ethereum 2.0 would provide added capacity for users through sharding and scaling, privacy features, and more, alongside the new proof-of-stake system. He went on to add that the upgrade would allow users private transactions and contracts to be executed, without needing to demonstrate the content of those activities.

Further commenting on ETH 2.0 facilitating enhanced privacy, Buterin addressed functions like Zk-Rollup and Optimistic Rollup, whereby a person runs the computations, generates the proof, and would keep the chain fraud-proof scheme. Buterin asserted that both these techniques would make “a huge difference over the next year or so.”

He went on to say,

“Loopring recently launched a ZK-Rollup exchange, which can theoretically accomplish 2,500 transactions per second (TPS) if all Ethereum users were to become their users[…..] These are not just scaling payments but are scaling something that is equivalent to the Ethereum virtual machine.”

On the whole, Ethereum’s Buterin is of the opinion that “ETH 2 is radical and ETH 2 is great, and ETH 2 is potentially a 100 to 1000 factor scaling increase, and Eth 2 is the future. But at the same time, ETH 2 is not literally tomorrow.”